1917 is this year's The Revenant with a less fun story 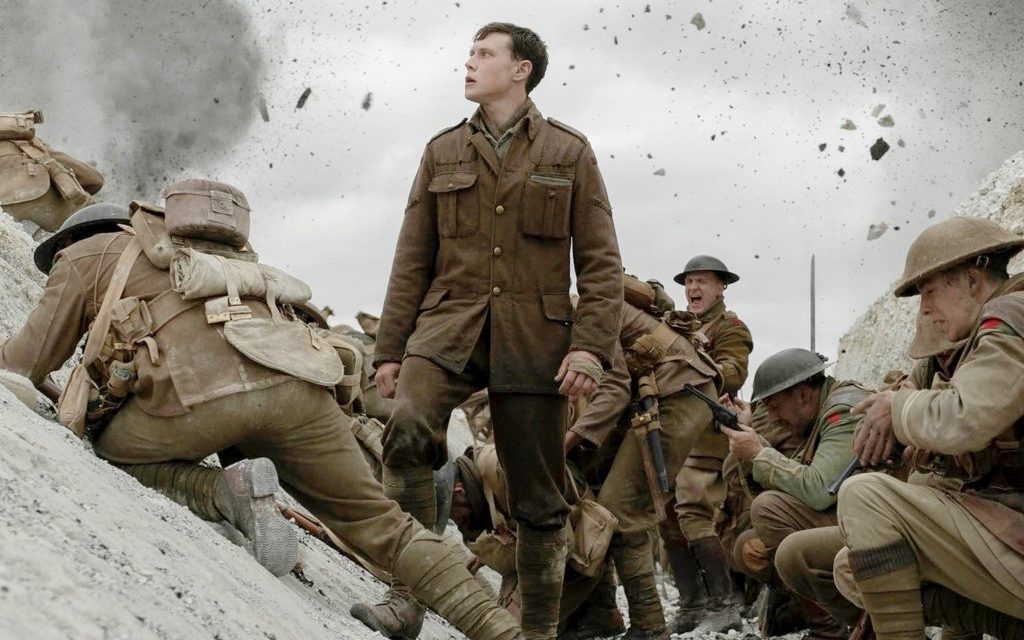 Going into 1917 I expected to make a comparison with Innaritu’s Birdman due to the “one take” style. However it was really his other Best Director winning film The Revenant that the comparison stood up more. While The Revenant isn’t an official one take film, it still has many long takes such as the extended opening sequence that are intended to create the cinematography wow factor like 1917. Both are period pieces taking place nearly entirely outdoors and are survival films.

While technical achievements, at what point does either film cross the line into being cinematography for cinematography’s sake rather than what would best serve the film? The benefits of the one take style for 1917 is to make you feel like you’re in the action with the soldiers, but the feeling that you are watching someone shoot a movie rather than the movie itself is just as detracting in that area. I never lost myself in 1917 because I was paying attention to the cinematography as much as the characters. Instead of feeling raw and real, at times it felt like a first person shooter video game.

It’s been theorized that 1917’s likely Best Picture win is connected to Martin Scorsese’s comments about Marvel films and the industry rebelling against the superhero and streaming era with the most visually cinematic film in the field. Sam Mendes has gone out of his way to say he made a film that should be watched in the theatres. But is 1917 really more of cinema than Avengers: Endgame which with larger than life action sequences, heroes and villains and sweeping emotion contains so much of what Hollywood success has been built on? Due to the novelty of its form 1917 has less in common with most Hollywood films than the Avengers. In the case of the Revenant at least that film had a great revenge western story between DiCaprio and Hardy and one of the best actors in the world leading the way. Of course there is no one way to create cinema and if those films promise a new form, there’s nothing wrong with that, and nobody said they had to be the best possible versions of a one take film. However personally? I wonder if 1917 wouldn’t have left me as cold if it had spent more time trying to tell an emotionally engaging story instead of trying to impress me with its endless takes.