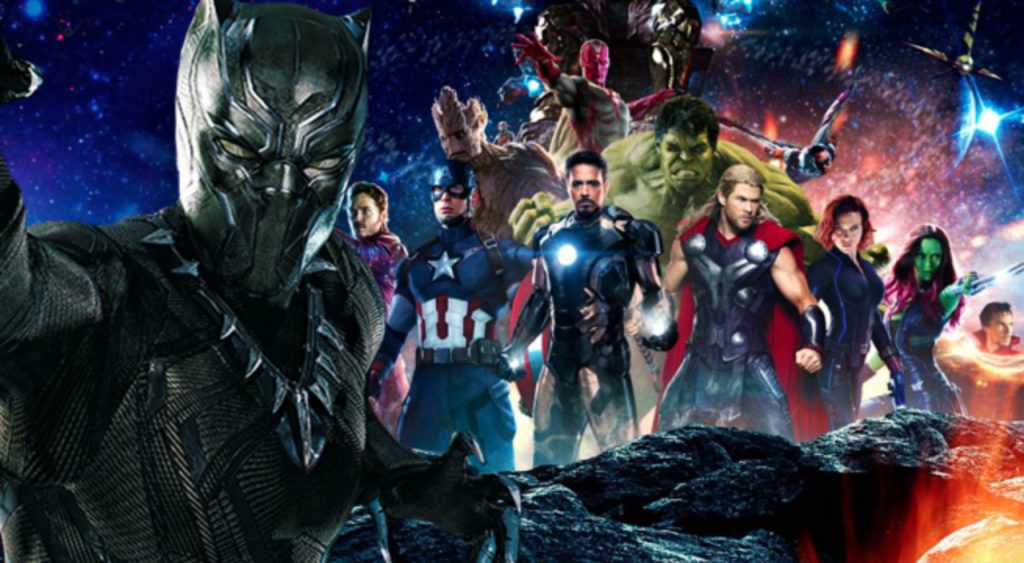 With 2019 days old and a bumper slate of highly anticipated films awaiting us, it is easy to forget that we’ve just had one of the most impressive box office years on record.

Now some may argue that even at 1.3 billion tickets sold, 2018 still pales in comparison to the modern golden era of 2002-2004 when ticket sales peaked above 1.5 billion or even below the “slump” year of 2005 which sold 1.37 billion tickets – however a direct comparison to that era is unfair considering the impact of peak TV, Netflix and other streaming services, big screen home theatre systems and a younger generation that seems content with watching a movie or you tube video on the smallest screen possible. And that’s not even mentioning the effect of torrenting.

Rather, 2018’s performance demonstrates that the death of cinema has indeed been greatly exaggerated.  With the changing entertainment landscape, viewing habits have altered.  Big budget tentpoles (especially comic book movies and animated films) are a must see – hence the top grossers are getting larger while the mid-level film (a film that would have previously grossed between $50-$150m and likely to be a drama, comedy, rom-com or thriller) are grossing less or moving to other platforms (i.e. Netflix).

Demonstrating the ‘top heavy’ nature of 2018’s total box office – the year’s top 3 films (Black Panther, Avengers: Infinity War and The Incredibles 2) represented a whopping 17% of the total box office, a percentage only surpassed in 2015 when the top 3 totalled 18% of the overall pie – thanks to the mammoth gross of The Force Awakens (a large chunk of which was grossed in 2016).   This compares to an average of 11% over the past 25 years and it is clear that the box office has become more top heavy.

While a the release of films appealing to a more diverse audience (Black Panther and Crazy Rich Asians are the two examples cited in almost every box office article over the last few months) has provided 2018 with a much needed boost – there are two other reasons that are just as important:

On the latter point, 21 years have passed since the studios attempted to fill the first third of the year with tentpole effects and star driven films to mixed results. The years that followed witnessed the studios taking less chances. However the last few years and 2018 in particular have seen the studios take greater risks in scheduling major tentpoles in quitter months – thus allowing more breathing room for blockbusters in the summer and holiday season. This resulted in 2018 breaking the monthly aggregated gross record for four months – February, April, June and October.

Black Panther dominated February while Infinity War’s all time record shattering opening weekend plus A Quiet Place and a few other hits edged April to an all time high.

The year’s 3rd and 4th highest grossing films – The Incredibles 2 and Jurassic World: Fallen Kingdom opened back to back in June and combined to a $1 billion+ domestic gross.  In a year of mega grossers, the performance of Incredibles 2 has not had the impact it perhaps should have.   At $608m, it is the highest grossing animated film of all time and the third highest adjusted for inflation behind pop culture titans The Lion King and Shrek 2. While the Pixar fanbase who were salivating for a sequel for almost 14 years turned out in force – the fact that family film market was so desolate for the first 6 months of the year (outside of Marvel films and Peter Rabbit) helped create the perfect storm for the Pixar sequel.

Other positive signs for the box office were that the horror renaissance continued with A Quiet Place, Halloween and The Nun while the flatlining rom-com genre was given a jolt of life courtesy of Crazy Rich Asians, a life line that Isnt it Romantic hopes to grab on to in February.

The year also ended on a reasonably high note with the likes of Bohemian Rhapsody and The Grinch raking up muscular numbers and the plethora of product in December helped keep the nipping at the heals of 2017 which was dominated by The Last Jedi and Jumanji.

But when all is said in done, it is Disney that ruled them all (a whopping 25% market share) and with the addition of Fox to its stable and the likes of Avengers End Game, Captain Marvel, The Lion King, Frozen 2 and Star Wars Episode IX – it is set to take it all to another level in 2019.