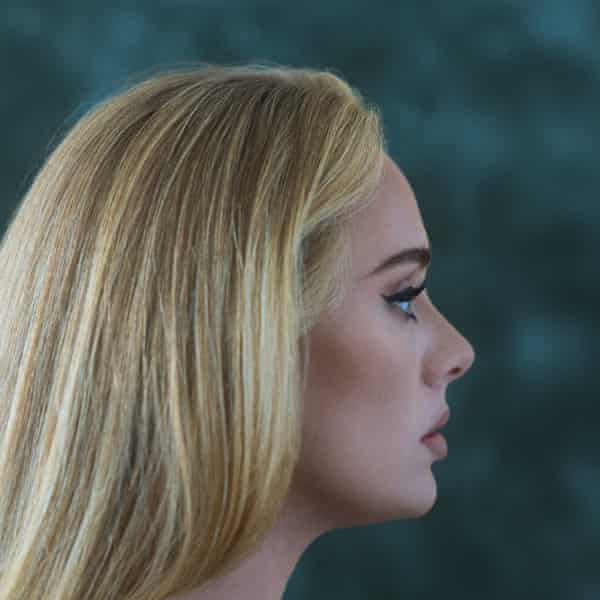 It’s easy to tell within the first few songs of 30 that Adele is not too worried about reaching the sky high album sales or radio play of the last two albums on this one. Strangers by Nature is an ethereal opening to the album apparently inspired by Judy Garland, while after Easy on Me, the third song My Little Love which is a figurative and literal dialog with her song is the first of five over 6 minute songs on the album. A song with Adele as “momma” is reminder that she has aged into an adult woman over the course of these age named albums.

The middle of the section is the one that most resembles 21 or 25 with several songs that have single potential. The pace picks up with Cry Your Heart Out and Oh My God both have interesting production rather than just rely on Adele’s vocal showcasing, while on the first impression Can I Get It was the catchiest song of the album for me, like Adele’s version of Flo Rida’s Whistle or Kesha’s Crazy Kids – and Adele having some fun and tapping into her sexuality is nice to have on an emotionally heavy album. One of my favorite songs on the album was I Drink Wine with Adele reflecting on the journey of having to get over herself and with a memorable lines of “Everybody wants something, you just want me” in addition to a piano backing that works great with her voice.

After a short interlude All Night Parking, it’s time for Adele to really dig into the post-divorce emotions. Because the interlude can be seen as a mirror to Strangers by Nature, one could see the album as split into an A side and B side. It starts with Woman Like Me which is her one song allowing herself to truly rip into her ex-husband and calling him things like lazy in their relationship. Sung in a vocal tone similar to her Lovesong cover, it wasn’t the most enjoyable song on the album musically for me, but I’m not sure it’s supposed to be. Now that she’s gotten that off her chest the song sets up the rest of the album all of which are like an emotional release to it with the final three songs all over 6 minutes each. Hold On is going to the church of Adele, while To Be Loved is arguably her most emotional ballad on the album. It ends with Love is a Game which seems to be looking forward to future relationships now that she’s moved on from her ex.

In terms of truly memorable songs I found 30 had less than her previous albums, with Easy On Me and the Can I Get It and I Drink Wine back to back combination standing out the most. The emotionally cathartic journey on the last five songs of the album will be some of her fanbase’s favorite stretch she’s ever done, however with its heaviness I found it slightly easier to respect than love listening to.