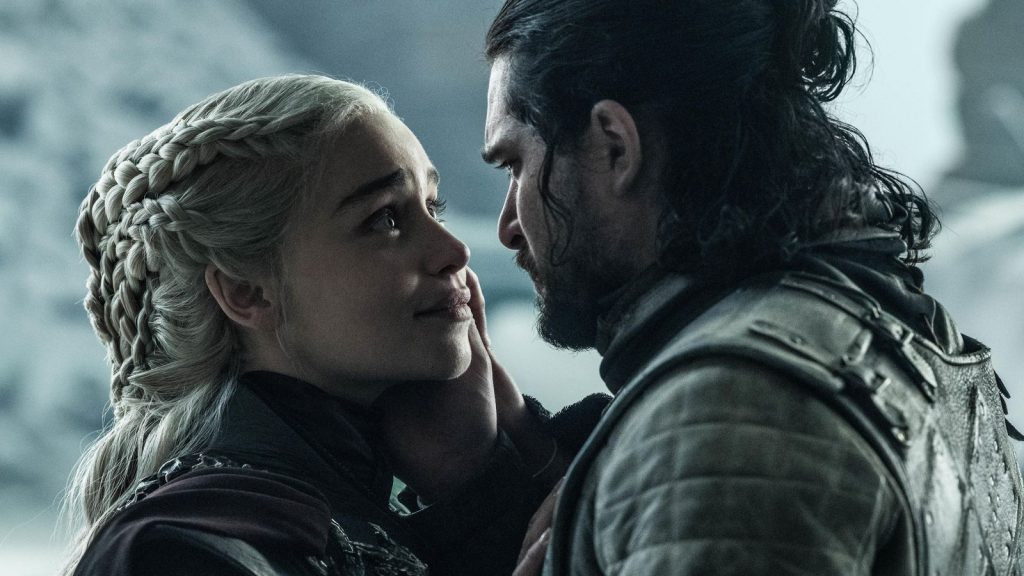 Game of Thrones chose battles and twists over its characters

Ending the most popular show of its generation the Game of Thrones writers had one job: Don’t totally blow it. For a lot of people that’s just what they did. Many show runners faced with such immense pressure may have taken the safest route out and just had the characters beat the Night King, have a happy ending and call it a day. In the case of Benioff and Weiss if George R. R. Martin gave them the outline to his finale they may have not had a choice but to include riskier plots like Dany’s heel turn.

The biggest downfall of Game of Thrones final season may be what made it so famous in the first place. The most iconic episodes were often twists like The Red Wedding, Ned Stark’s death or Cersei blowing up the Sept of Baelor, and major battles like Blackwater or the Battle of the Bastards. By promising to knock people’s socks off often in penultimate episodes it became the ultimate social media reaction show. The final season plays like somewhere along the way the writers began to put this upending people’s expectations with twists and never before seeing battle scenes on TV as the most important part of the show, not character development.

Dany infamously “kind of forgetting” the Iron Fleet leading to Rhaegal’s death is a good example of the writers putting a twist first backing them into a corner. The arrow hitting Rhaegal is designed to be a shock to the audience who had been lured into safety presuming a cool-down episode following the Battle of Winterfell. However the only way for the audience to not see it coming is to make Dany just as clueless seeing the ships coming. Likewise wasting the Dothraki army by giving them a suicide charge into the white walkers only served one purpose, when they were charging forward with such confidence and Melisandre’s magic the audience is surprised when they are extinguished so quickly.

That brings us to Dany’s decision to burn King’s Landing. The final episode helped reveal some of her logic as she tells Jon she wants to start a new world full of goodness and the only way to do it is to destroy the infected seedy one. From a villain writing perspective there is nothing wrong with this, much like Thanos many of the best villains convinced themselves they’re doing the good thing. But regardless of whether that’s enough justification or her madness if foreshadowed enough, everyone can agree the turn was rushed and there was not enough time from her being truly good only episodes earlier during the battle of Winterfell to that decision. The explanation for why they didn’t develop it more is most likely that they wanted her turning evil to be a shocking moment. Vince McMahon doesn’t make a wrestler tell the crowd he’s going to turn on his best friend before he does it. One can picture Benioff and Weiss looking for a social media reaction somewhere between the Red Wedding and Cersei blowing up the Sept of Baelor both of which were wildly acclaimed scenes.

In the end the Game of Thrones writers underestimated the intelligence of its audience by believing the battle scenes and surprises are what made them happy, like throwing a dog a bone. Even though those things were the most talked about moments on social media during the show’s run it’s clear that many of the show’s viewers and book readers were most invested in the fate of its characters even if they were quietier showing it.