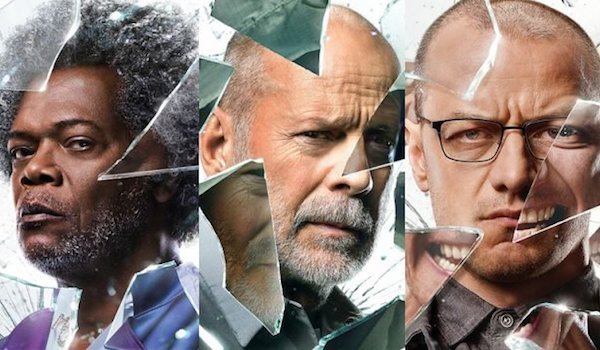 There should be no contest for highest grossing January film. With M. Night Shyamalan’s Split opening to 40 million and adding Bruce Willis and Samuel L. Jackson’s characters from Unbreakable, Glass should only be a bigger event film. A post modern take on superhero mythology has grown in meaning and audience in the eighteen years since Unbreakable came out. Look for a breakout north of 50 million opening weekend and for it to challenge Unbreakable’s adjusted gross of 161 million.

Escape Room is a natural fit for a horror movie with the rising popularity of the physical adventure game it’s named after. (Check out James Corden and Ariana Grande visiting one if you’re unfamiliar) The Jan. 4th release date could be a hurdle with audiences still preoccupied with films like Aquaman and Mary Poppins. Nevertheless an opening in the teens would out gross its 10 million budget on opening weekend, and what Sony is really hoping for is strong word of mouth leading to high opening sequels.

A Dog’s Way Home lacks the popular book of the 64.5 million grossing A Dog’s Purpose, but the original film may have grossed more without its unsafe dog treatment controversy. It should appeal to dog’s lovers and kids enough to open in the mid teens and have a long run over 40 million.

The Upside, the American remake of the Intouchables starring Kevin Hart, Bryan Cranston and Nicole Kidman’s gross depends on whether Hart’s fanbase translates to his most serious role to date. It’s never a great sign for a drama’s quality to be released just late enough to avoid Oscar eligibility, but if not a total dud quality wise could open in the double digits and finish over 30 or 40 million.

Remember the trailer for Serenity, the old school sexual thriller with Matthew McConaughey and Anne Hathaway that feels like it never came out? On one hand, with solid trailer views audiences could be nostalgic for for the days of thrillers led by Harrison Ford and Michael Douglas leading to a 20 million opening. On the down side its multiple moves could foreshadow an epic turkey quality wise leading its opening to be submarined to single digits.

With low trailer views, Keanu Reeves’ clone thriller Replicas is likely to flop with an opening in the single digits and is likely to need help from overseas and DVD sales to make back its 30 million budget.