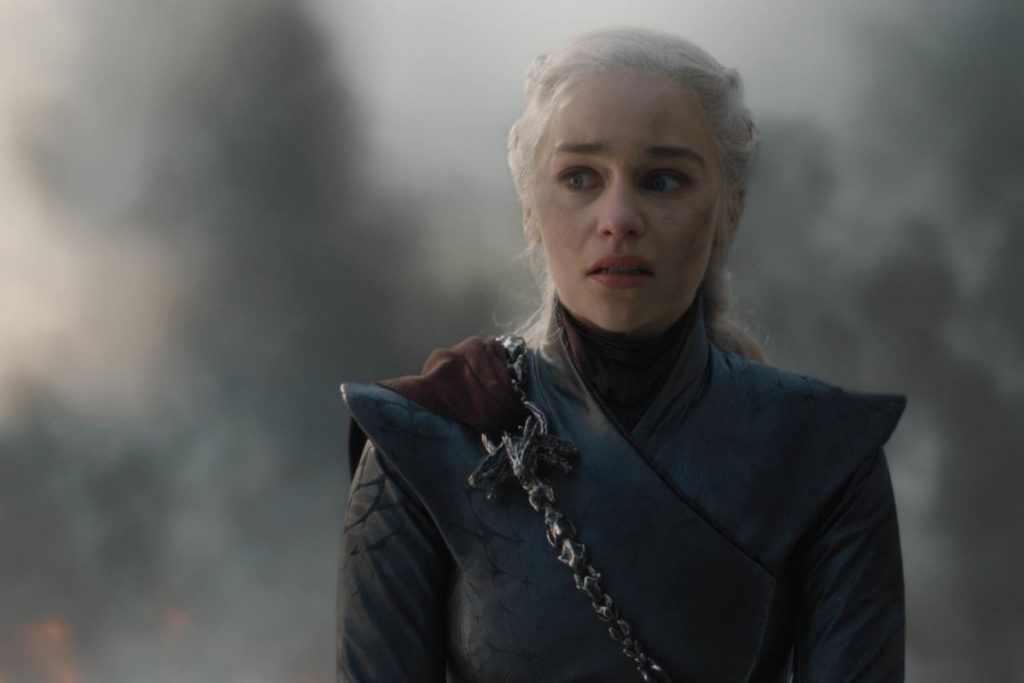 How Daenerys chose fear over love

After seven seasons of Daenerys conquering and building her army in the name of good, Game of Thrones flipped the switch and made her a murderer of thousands by wiping out King’s Landing after they had surrendered.

The biggest mistake Benioff and Weiss made is rushing the transformation. Dany was sacrificing her armies to defeat the Night King in the name of good mere episodes ago. A step by step progression of her getting more and more villainous could have made the turn more believable.

Nonetheless what it comes down to is Dany choosing to rule with fear over ruling with love. From the start of the series every time Dany opens her heart it gets broken. She loved Khal Drago only to lose him and their child, and trusted Mirri Man Duur only to turn on her by killing him. Tyrion and Varys were two of her most trusted confidantes and both betrayed her, Varys planning to kill her and Tyrion telling her secret to him and then later freeing Jaime behind her back. She fell in love with Jon and asked him to prove it by keeping his inheritance to the Iron Throne to him, only for him to immediately tell his sisters. When she went to him again in search of proof he loves her, he pulled away. To her a confirmation that he does not love her and she is not good enough as she feared all along. She knew she will never be as important to him as his family members. The only person she truly felt had her back in Jorah was now gone. Her dragons loved her but two were now gone and soon they would be afraid of Drogon enough to want him dead as well.

For Dany after all that rejection and betrayal, why give the people of King’s Landing a chance to reject her one more time, or wait for someone she loved like Jon or Tyrion to take away her throne? Working for their genuine love and trust is hard and could to lead getting emotionally broken by them one more time than she can take after taking multiple hits in a row in losing Jon’s trust, Tyrion and Dany’s betrayal and losing Rhaegal and Jorah. It’s easier to give them what they want which is to hate and fear her. Burning and conquering has always been the easiest part for Dany. Losing people like Jorah, watching her dragons die or the revile with which people like Sansa looks at her has been the hard part. It’s easier to be the Night King than Dany. At least with fear she knows where she stands. It’s ok if they hate her if she hates herself too. Perhaps deep down it’ll be a relief to her if a character like Jon, Tyrion or Arya succeeds where Varys failed and kills her for this.

In the end Dany gained the Iron Throne but she lost everything but her last remaining dragon to get it. She became queen of the ashes, referring not just to King’s Landing but the burnt remnants of any relationships or heart she used to have.