How did network TV blow it? 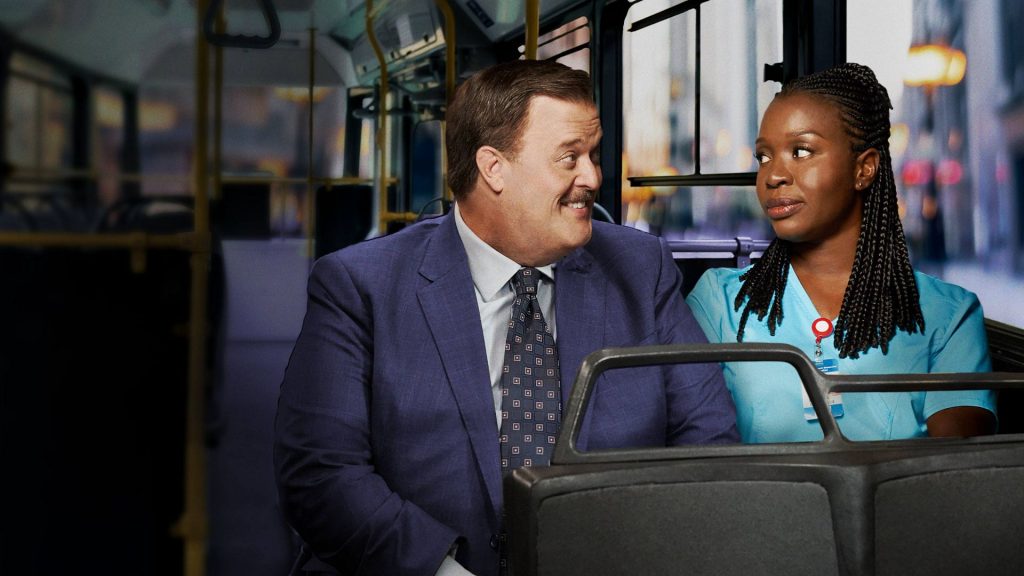 A few weeks into the network TV seasons the situation is more dire than ever. 1.0 is now the magical number not denoting a flop but a hit, and they aren’t producing any new ones of those. The higher scripted new shows like Bob Hearts Abishola and Prodigal Son will average well below that. It’s been years since that Empire or This Is Us type sensation.

What went wrong? It goes without saying watching shows without commercials, when you want it and where you want it on a service like Netflix is a major advantage, but if network’s content was more popular the switch wouldn’t have happened nearly this fast, and cable channels caught up to networks without most of those advantages. The simplistic answer is to say cable channels made better shows like The Sopranos and Game of Thrones, so people ditched network TV. But this would make TV unique about other art forms for viewers appreciating quality so much. The current Billboard top 10 doesn’t look like a modicum of taste. Lower quality romance novels sell like crazy. The film charts are filled with sequels and remakes which while competent at what they do, are far from the most acclaimed or award winning films. If anything TV should be the medium where people’s taste is the worst since half of the time it’s just on in the background or while someone is falling asleep and most people are just looking for anything to turn their brain off after a hard day’s work. The success of unscripted shows such as daytime talk shows, reality shows, game shows, etc. would prove this logic to be true. At the same time Mad Men was at the peak of its award winning run, just as many people’s favorite show was Jersey Shore.

So if aiming for mediocre but successful wasn’t the problem, what really went wrong? Just because people’s tastes aren’t that great, it doesn’t mean they’ll always be the same. The current songs at the top of the music charts is wildly different than in the year 2000, and even different than hip hop ten years ago. But in 2000 CSI: Crime Scene Investigation started, Friends was 7 years in and King of Queens was 3 years in, and network TV is still milking those models to death. There’s still detective shows taking the form of crime procedurals everywhere, sitcoms either about singles figuring out their lives in their 20s or overweight men married to more attractive women. Unsurprisingly, the audiences for these get older and older and continue to fall out of the 18-49 bracket. Younger people now don’t like cops as much, can’t relate as much to being in their 20s without the internet and no longer aspire to having the American dream with a wife and job like previous generations did. As a result these tropes become less and less relevant. The formats themselves of a detective show or multi-camera sitcom are even becoming dated as they are both as old as TV.

One of the problems is network TV was hamstrung by their need to censor programming. Young people love edginess and when shows like The Sopranos broke new ground for violence or swearing or Sex in the City did for sex, networks had to remain neutered, safe and friendly for your grandma or kid. The two most popular dramas of this decade Game of Thrones and The Walking Dead pushed violence to 11 with the former also having nudity all over it and network TV was left with no response. If they had the ability to have a show like HBO’s Euphoria it would do wonders to make them cool again. Even if that’s impossible, perhaps they could have tried harder to make 10 o’clock shows compete more – perhaps no nudity or swears, but having everything but them. In other areas there is less of an excuse. As cable channels were experimenting with shorter seasons and anthology seasons which provided fresh formats for viewers, networks stubbornly stuck to over 20 episode seasons full of episodes you didn’t need to see last week’s to know what was going on. This is despite how it’s been fifteen years since Lost proved you could succeed with a show you had no prayer of following if you hadn’t seen the rest of the series. Being able to attract casual fans of a show who haven’t seen every episode once was an advantage, but the casual fan is dying. Increasingly the only way to pull a young person away from their lives on social media is if they’re a hardcore fan who’s seen every episode. In addition, it makes it harder to create and appease hardcore fans if half the time you’re worried about holding the casual fan’s hand.

The answer wasn’t full on abandoning the procedural/case of the week drama or sitcoms. There were and are many people who watch those shows. But perhaps they could have kept their best shows of each kind and used the other half of the schedule airing later at night to keep up with cable trends. Networks became the kings because of variety, a place with drama, comedy, sports, weather, news, reality shows, late night talk shows and more. But as soon as a show like The Sopranos could be unlike anything on network TV, their variety plate became incomplete and HBO and others built an empire beneath their noses. Other strengths like weather, news and late night were butchered by the internet. Far from their variety heyday, network TV is now closer to the niche network where you can still find procedurals, sitcoms and older viewer friendly material that cable channels and streaming services ignore.