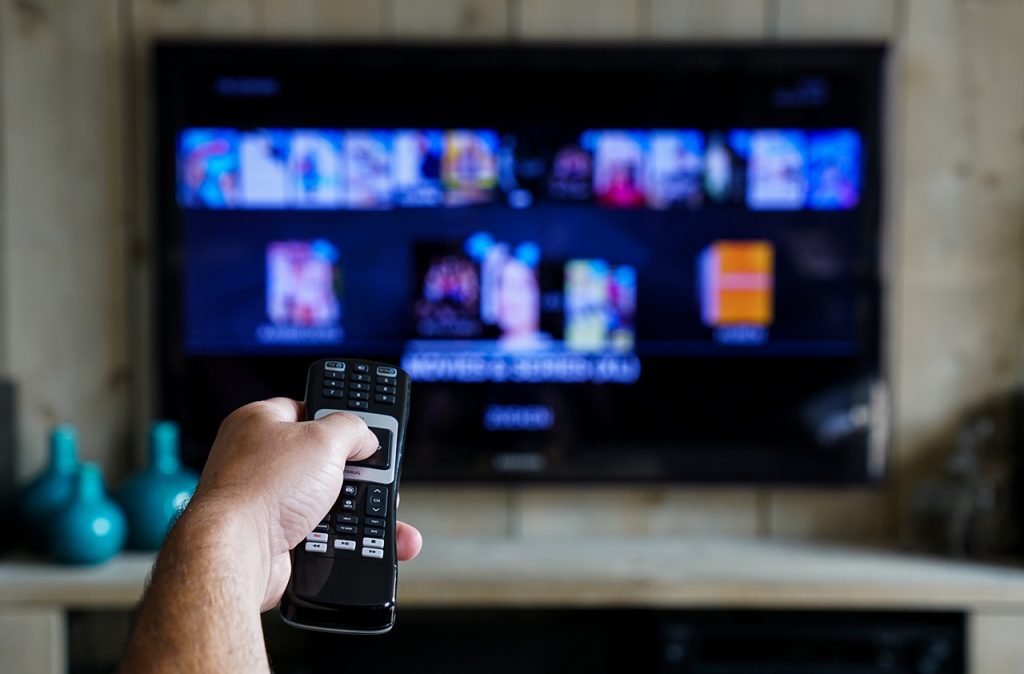 How WarnerMedia, National Amusements, and NBCUniversal are positioned to be major threats to Netflix

The rise of Netflix has led to a surge of streaming competitors such as Amazon, Disney+, Apple, Hulu who are pouring big money into original content like Amazon’s Lord of the Rings or Disney+’s Star Wars: The Mandalorian. The risk for Netflix is not just these competitors but the loss of their catalogue as their competitors pull their shows onto their own streaming services. For example popular shows have eluded them such as The Big Bang Theory streaming on CBS All Access, or Game of Thrones on Hulu. Netflix paid 100 million for Friends just for 2019 fearing the loss of one of their golden gooses. Despite the popularity of their original shows the two most watched shows on Netflix are reportedly The Office and Friends and losing either would be a significant blow.

The biggest threats however may be lurking in the weeds. The reality is much of film and TV is owned by massive conglomerates. Consider the IP WarnerMedia would have at its disposal for example for their upcoming streaming service. They own three of the most popular shows in the world in Friends, The Big Bang Theory and Game of Thrones, along with among other significant HBO content such as Westworld, The Sopranos, The Wire, and John Oliver and Bill Maher’s talk shows. Of course they’ve also got Warner Brothers films with tremendous IP like the DC comic universe and Harry Potter, and they own Turner which gives them an avenue to sports and a politics leader in CNN. Put it all together and it’s easy to see how a streaming service juggernaut could be formed.

If National Amusements (parent of CBS and Viacom) chooses to launch a multi media service the potential is high as well. Consider what a goldmine Comedy Central alone is with shows like South Park, Chappelle’s Show, Key & Peele, Rick and Morty, Robot Chicken, all of which are heavily rewatchable assets likely to be massively popular on streaming if given the same platform a show like The Office has now. At the moment they’re on Amazon, but could potentially be a key part of a new streaming service if they choose it. That’s in addition the other CBS shows they own like their empire of CSI-style procedurals, Showtime hits like Shameless, Nickelodeon, MTV. Like Warner and NBCUniversal, they also have a film catalogue with Paramount Pictures, have a deep foothold in sports, and late night hosts like Stephen Colbert and James Corden.

The story is similar for NBCUniversal who have also announced an upcoming service. Having a streaming juggernaut The Office is a great start, along with assets like Parks and Recreation, Will and Grace, Saturday Night Live and Jimmy Fallon and Seth Meyers late night shows, among others. They have Universal Pictures giving them not just blockbusters but Illumination’s growing animation brand. NBC’s contracts gives them sports and the Olympics as well.

That’s not to slight Disney+ who has ABC and FOX TV shows, sports (including ESPN), talk shows and the most powerful film library to ever exist. For content producers like Netflix and Amazon it will be an uphill battle against the catalogue of companies like Disney+, and WarnerMedia, NBCUniversal and National Amusements if they meet their full potential as a streaming service due their wide variety of tv, film, sports, politics or talk show brands. The question is aside from Disney+, how many of these companies are willing to go all in? The NBCUniversal rollout may be more akin to a CBS All Access at first, slowly adding a supplemental service with shows that weren’t going to be big enough hits to air on TV. Warner may prefer to charge people separately for HBO than the rest of their catalogue. But in the long run if one assumes the TV model is swallowed by streaming entirely, it’s hard not to imagine many of these companies putting their wide ranging media properties under the same subscription which puts Netflix’s back against the wall if their catalogue of IP does not compete. The best chance for Netflix is if the rollout for other competitors is delayed enough by the current revenue for TV or paying them off for the rights of shows like Friends and The Office right now, then by the time they go all in Netflix’s multi media brand is already just as strong. With making strides in movies like Roma, Bird Box and major investments in talk show shows and comedies they look to be on their way, but their time may be limited.