It: Chapter Two to fall from the first but still lap the field in September 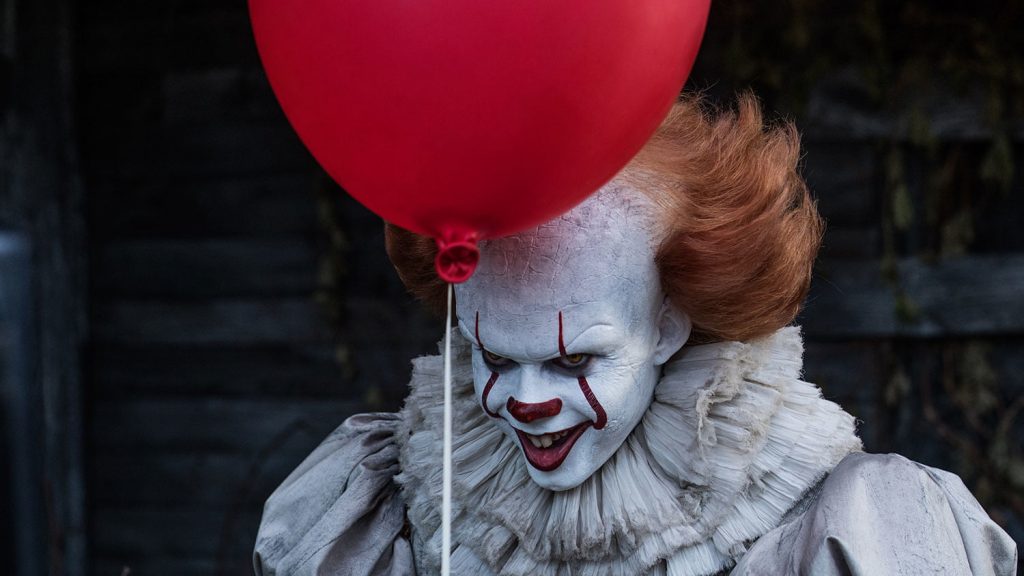 September’s box office will be all about It: Chapter Two. After the first film’s astonishing 123.4 million opening and 327.5 million total it should retain enough of an audience for the conclusion of the story, although the first film had more transcendent marketing and the kids portion of the It story is the more iconic and popular half. The reviews fell to 75% on Rottentomatoes from the first’s 86% but the difference is unlikely to affect it, so long as it avoided a fall to a traditional rotten score for horror films it is in the clear. There should be enough buzz for an 80 or 90 million gross and a gross in the 200-225 million range.

Downton Abbey’s pre-sales are strong and with fans of the series and delightful period costumes showing up it has a chance to be a sleeper hit with a surprise opening of 25 million. Its legs could go either way, either exhausting its fanbase on opening weekend leading to major drops, or becoming a word of mouth success like My Big Fat Greek Wedding or Crazy Rich Asians with a starved audience for adult romantic films. Splitting the difference could give it a total around 80 or 90 million.

Abominable looks to capture some of How to Train Your Dragon’s success, however looks derivative to last September’s 83.2 million grossing Smallfoot, and kids movies about befriending a CGI beast are nothing new in general. Its release date is strong with no kids movies throughout September and the last weekend of the month to itself. It has a chance to open over 20 million and finish with a solid 60 to 70 million.

Brad Pitt will look to take his recent popularity in Once Upon A Time in Hollywood to open Ad Astra and reviews are strong with 86% on Rottentomatoes, but with an artistic driven director in James Gray behind the camera it looks more interested in being a slower visually driven film like Solaris than a thriller in Gravity. Expect a solid opening of 20 million, but a low Cinemascore as mainstream audiences feel misled by the trailer leading to a total of 50 million.

Sylvester Stallone concludes the series with Rambo: Last Blood, but with an 11 year gap from 2008’s Rambo which made 42.7 million compared to 20 years before that one and Rambo III, the novelty of bringing back the hero is likely to be less. As Angel Has Fallen’s recent success has shown however, there’s a niche action audience who could get it to a total or 30 or 40 million.

The September 13th openers of The Goldfinch and Hustlers are unlikely to do much. The Goldfinch looks to tell a coming of age story but it’s unclear who the mainstream audience for it without stars like Kevin Hart and Bryan Cranston in a film like The Upside. Hustlers stripper revenge story may get some minority audiences but should also settle in the single digits opening weekend.