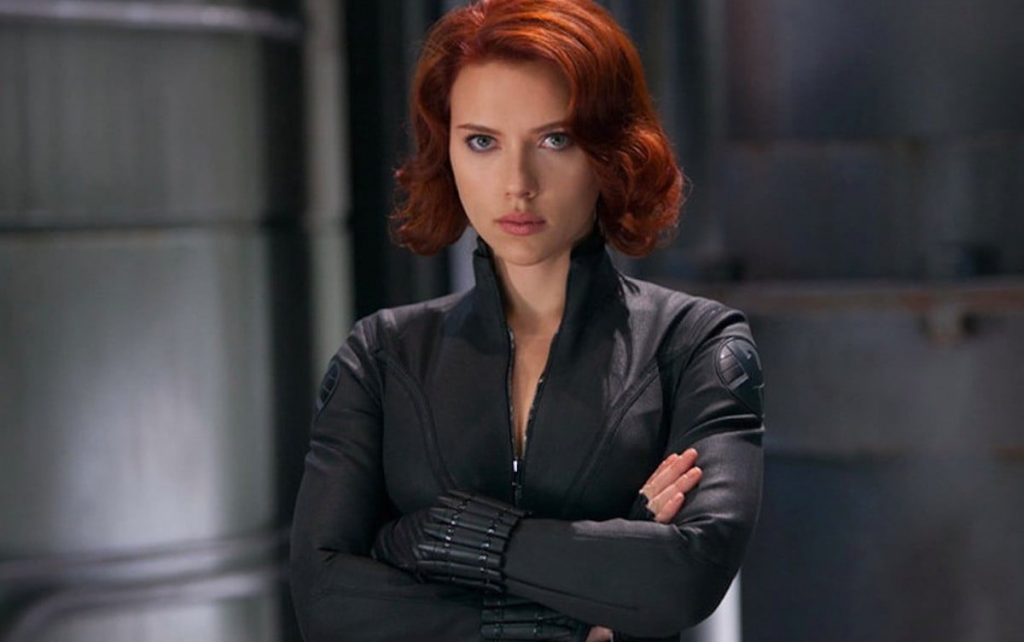 July’s box office will be headlined by the would have been biggest release of 2020, Black Widow. While the character has banked popularity from being an OG Avenger and films like Wonder Woman and Captain Marvel shows a female lead isn’t a problem, the Disney Plus streaming release hangs over its box office. Nevertheless a superhero blockbuster is a good fit to get people out to the theatre and in a pre covid era it likely would have opened north of 150 million. Even with the streaming release, it should be enough of a must watch for Marvel fans to make 90 million opening weekend in the theatre.

Several other films box office will be hurt by streaming availability. Space Jam: A New Legacy could have opened well from Lebron fans and those nostalgic for the first, but seems ideal to watch at home leading to an opening of 20 million. Likewise Jungle Cruise may struggle in its summer slot after a month of family competition compared to its comfortable original slot in October and the Rock in a Romancing the Style type film with a female lead is uncharted waters. Add in people watching it at home and it will struggle to 15 million opening weekend.

Old looks to be another hit for M. Night taking advantage of an effective concept in an exotic locale and films like A Quiet Place II and the Conjuring 3 shows horror is performing well in the post pandemic world leading to an opening of 35 million. Escape Room: Tournament of Champions has an awkward release date when the original was the perfect January horror and it doesn’t help escape rooms have been closed during the pandemic. Nevertheless it should manage a 15 million opening weekend before its legs are cut off by Old.

Snake Eyes: G.I. Joe Origins looks like a flop in the making with a prequel nobody asked for 8 years after the 2nd film and with a huge drop-off in star power from Channing Tatum, The Rock and Bruce Willis in the previous film. It struggles with 10 million opening weekend. The Green Knight will be another King Arthurian type bomb with a few million gross at best.