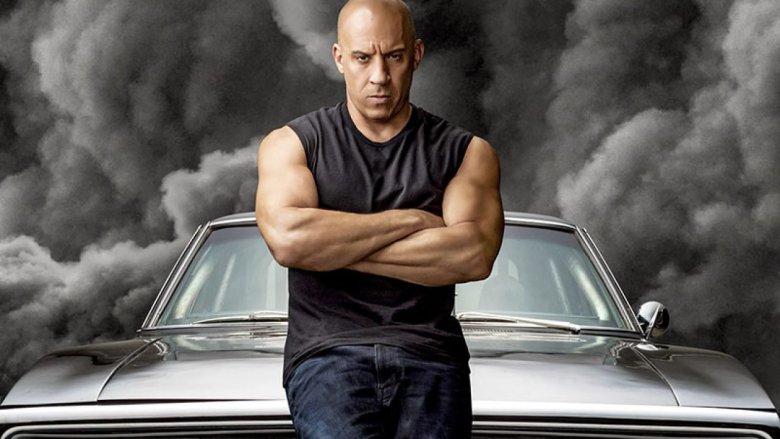 June is a key month for the box office feeling back to normal with F9: The Fast Saga leading the way for new releases. Like Godzilla vs Kong the popcorn genre of the series is ideal for people needing to be in the theatre to watch it. Switching Statham and The Rock for Cena is a downgrade and it’s following up a less popular film than Fate of the Furious did which under normal circumstances would lead to a total less than the eighth film’s 98.7 million opening and 225 million total. With COVID taking a small bite its opening weekend will be down to 70 million with a total of 180 million.

In the Heights will take advantage of Lin Manuel-Miranda’s popularity in the wake of Hamilton smashing on Disney+. It’s unclear if the genre is perfect for people rushing out to see it in theatres right now, but strong word of mouth (current 99% on rottentomatoes), multiple viewings and COVID should create a perfect storm for a long run. After an opening weekend of 25 million it manages to hold on to a gross of 150 million.

The Conjuring: The Devil Made Me Do It is the first film in the series in five years following the first’s 137.4 million and second’s 102.5. Opening a week after A Quiet Place 2 is an unfortunate release date leading to an opening of 20 million on way to a total of 60 million.

After an endless series of delays Peter Rabbit 2: The Runaway will make the studio wish they just went the direct to video route ages ago with an opening of 10 million and total of 40 million. A sequel nobody asked for in The Hitman’s Bodyguard’s Wife won’t reach the first’s modest success in these conditions with an opening of 10 million and 30 million total. Dreamworks’ horsie animated film Spirit Untamed is unlikely to reach the box office potential it may have once had and faces stiff family competition from In the Heights and Peter Rabbit leading to an opening of 7 million and total of 30 million. Sylvester Stallone’s much delayed superhero film Samaritan will flop and struggle to reach a few million total.