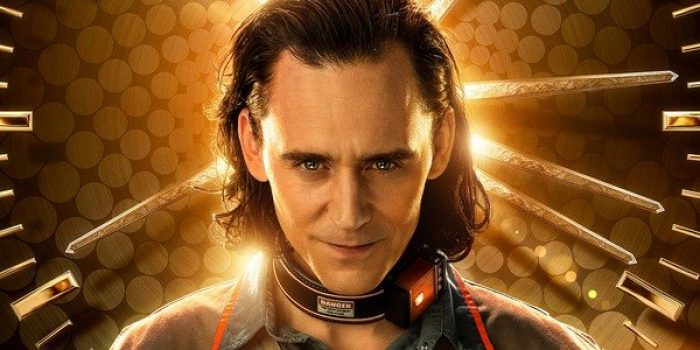 In Loki we see what happens to the god of mischief after he grabs the Tesseract in Avengers: Endgame. When he jumps to another timeline, he is arrested by the TVA (which stands for Time Variance Authority) where workers such as Owen Wilson’s Agent Mobius make sure time is proceeding according to fate without any dangerous “variants” like Loki disrupting it. In the first episode as one could expect with a plot of this complicated nature a lot of time is spent explaining the Time Variance Authority’s power and role going forward.

Wilson makes an engaging combination with Tom Hiddleston. They have a similar charisma and humorous tone underneath whether it’s in the best gag of the episode showing that Loki was D.B. Cooper or talking about serious subjects in fate and the universe. Hiddleston brings depth to the character showing the damage underneath the wisecracking exterior people have come to love. Loki’s expression as he sees his future fate at the hands of Thanos or causing his mother’s death is especially affecting due to Hiddleston’s expressions.

Mobius asks hard questions about why Loki really wants to be king of the universe and asks whether he’s really driven by mischief or someone who just wants to hurt people. As this is the 2012 Loki before his semi-redemption arc in Thor: Ragnorak (although Hiddleston’s aging betrays the continuity), he’s still a villain and will need more time to turn to the heroes side. The series looks like it will be deconstructing the concept of villainy along with exploring free will vs determinism with Loki being told everything that happened with the Avengers and Thanos except for his escape with the Tesseract was always meant to be.

The series has real meaning for the Marvel Comic Universe due to the power of the Time Variance Authority. At one point Loki opens a drawer to find a handful of Infinity Stones that in the more powerful TVA are now useless and now used as paperweights by its bumbling clerical workers. This is the moment it hits Loki the power he’s dealing with.

Loki is off to a solid start as it develops the character psychologically and dives into philosophical themes such as heroes and villains or free will vs fate. Wilson is great casting opposite Hiddleston.