Star Wars and Jumanji to decline in December 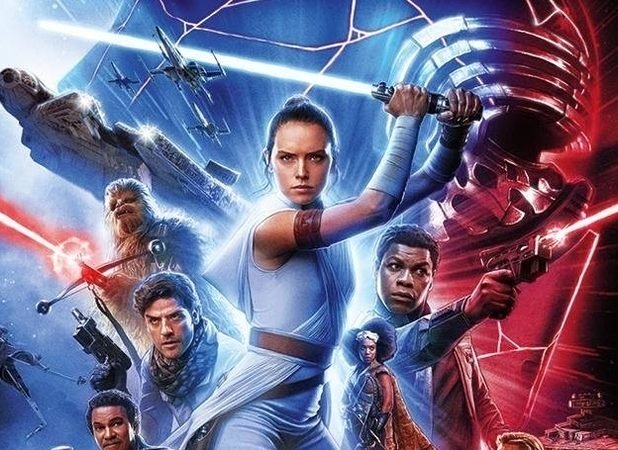 Despite Baby Yoda’s best efforts, after the Last Jedi the Stars Wars brand has never been in a more precarious position. That film still grossed a sizeable 620.2 million, but was the sequel to a 936.7 million film with excellent word of mouth in The Force Awakens. Despite solid marketing the anticipation to see how the trilogy ends for The Rise of Skywalker is not as feverish as for Revenge of the Sith 15 years ago. Star Wars is still Star Wars, but the backlash to the second film should catch up to it with a fall to a disappointing 450 to 500 million.

After Jumanji: Welcome to the Jungle found lightning in a bottle with 404.5 million, the sequel Jumanji: The Next Level that looks to largely recreate the first film is not expected to reach those heights, but the uses of Danny DeVito and Donald Glover and the characters having new bodies in the trailers has been amusing enough to give it potential. It should take advantage of holiday weekdays again to have a gross of 250 to 300 million.

Sam Mendes’ World War I film 1917 has breakout potential much like Dunkirk which grossed 190.1 million. While Dunkirk has the Nolan brandname and a summer release date, the immersive battle scenes should make it an appealing cinematic experience, and World War I isn’t as tapped out material in film as World War II. With 92% on Rottentomatoes and a surefire Best Picture nomination it can hold well through the holidays to gross 125 to 150 million.

Richard Jewell is a sleeper for 100 million as Eastwood has had success at the box-office and his base should show up again, which has solid reviews (94% RT) and its message about the dangers of fake news could appeal to conservative viewers. On the other side politically Bombshell could draw some interest for its subject matter and stars to gross 50 million. Greta Gerwig’s Little Women (98% Rottentomatoes) is also headed for a Best Picture nomination, however with Lady Bird with all its buzz only grossing 48.9 million, it’s unclear if Little Women will gross more than 60-70 million with its 1800s sisters setting. Spies in Disguise will face competition for younger viewers from Star Wars, Jumanji and Frozen 2 to gross an only ok 50 million.

The boom or bust film is Cats which like the Greatest Showman could have a long legs fulfilling desires for more musicals, however if the film is a total critical flop the potential for a disastrous box office run is there as well. Splitting the difference is predicting barely fresh reviews and a gross around 75 million.