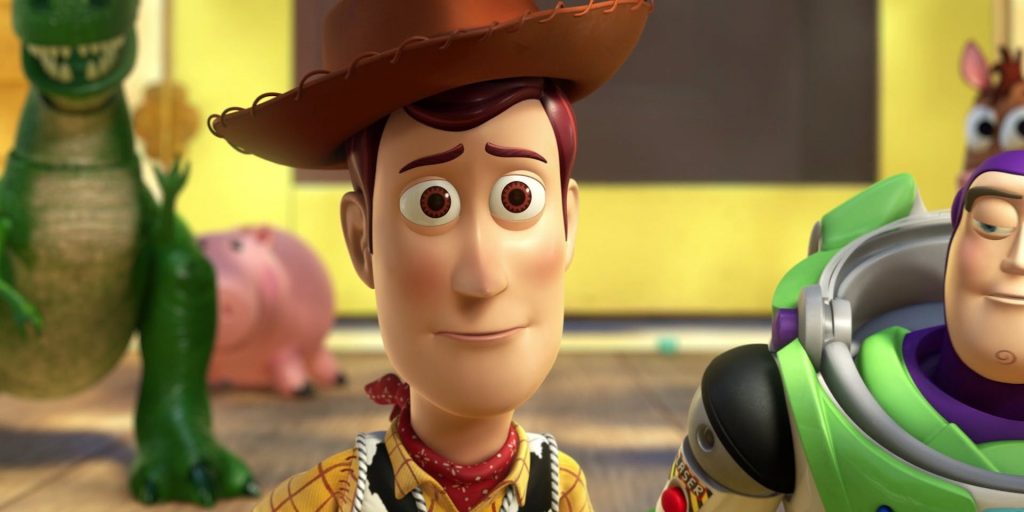 In 2010 Toy Story 3 and Inception proved one of the most acclaimed films of the year can be one of the biggest hits. Toy Story 3 made 415 million to Inception’s 292.6 million, both finished top 10 on critics lists and were Best Picture nominees. It was the end of Pixar’s golden era with its next three films being a mixed bag in Cars 2, Brave and Monsters University. Shrek Forever After was another animated veteran having its last hurrah for a while to less success, while Despicable Me launched Illumination, Tangled launched Disney’s post Pixar CGI era and the How to Train Your Dragon series also started. The most shocking performance of the year was Alice in Wonderland which took full advantage of 3D popularity to gross 116.1 million opening weekend which was at the time the 6th highest ever. As improbably it finished 2nd for the year ahead of Iron Man 2, The Twilight Saga: Eclipse, and Harry Potter and the Deathly Hallows Part 1. Iron Man 2’s importance to the Marvel Comic Universe shouldn’t be forgotten. While the original got the series started, after The Incredible Hulk disappointed it got the train back on track for good.

2010 was a key year for two future superstar actresses. Jennifer Lawrence received an Oscar nomination for the tiny Winter’s Bone which she turned into roles in X-Men and The Hunger Games and the rest is history. Emma Stone was on the radar more with roles like Superbad and Zombieland, but Easy A in 2010 was her real breakout as a leading actress. It was also a great year for Leonardo DiCaprio as despite his phenomenal 2006 with The Departed and Blood Diamond he had a quiet four years since with only Body of Lies in 2008. In 2010 his mandate to only work with A level directors made a rare crossover to a blockbuster with Christopher Nolan’s Inception and he followed it with another hit in Martin Scorsese’s Shutter Island. 2010 has paid dividends for Leo since making him feel like one of the biggest movie stars in the world.

The Best Picture winner was The King’s Speech. The early frontrunner was The Social Network as perhaps the most critically acclaimed movie of the decade. But the older AMPAs voters and British block turned the race around to the point where Tom Hooper even beat David Fincher for Best Director. Colin Firth took home Best Actor for The King’s Speech, while Natalie Portman and Christian Bale were crowned for Best Actress/Best Supporting Actress in Black Swan and The Fighter. Melissa Leo won over a weak field in Supporting Actress for The Fighter. The Oscars were infamously hosted by James Franco and Anne Hathaway.

Quick hits on other films this year:

127 Hours – Memorably squirmy, and looked to be the start of James Franco being taken seriously as a mainstay at awards, but it never really materialized for him after that.

Grown Ups – One of Adam Sandler’s last real highlights at the box office, he followed this up with Just Go With It, Jack and Jill and That’s My Boy.

Salt – Among the last times Angelina Jolie was willing to be a movie star. She also starred in The Tourist this year.

The Expendables – Sylvester Stallone’s 80s action hero version of the Avengers was a hit with an over 100 million gross.

The Other Guys – Another solid Adam McKay-Will Ferrell collaboration parodying the buddy cop genre with a weirdly shoehorned in Wall Street message that makes more sense after seeing McKay’s career since.

The Town – A quality follow up to Gone, Baby Gone for Ben Affleck.

Kick-Ass – Nic Cage still proved he could throw some heat, and foreshadowed self referential superhero films like Deadpool. It also introduced Chloe Grace Moretz to most.

Exit Through the Gift Ship – Helped establish the legend of Banksy.

Scott Pilgrim vs The World – I know this is a favorite of at least one KJ poster.

What is your favorite movie of 2010? Let us know in the forum