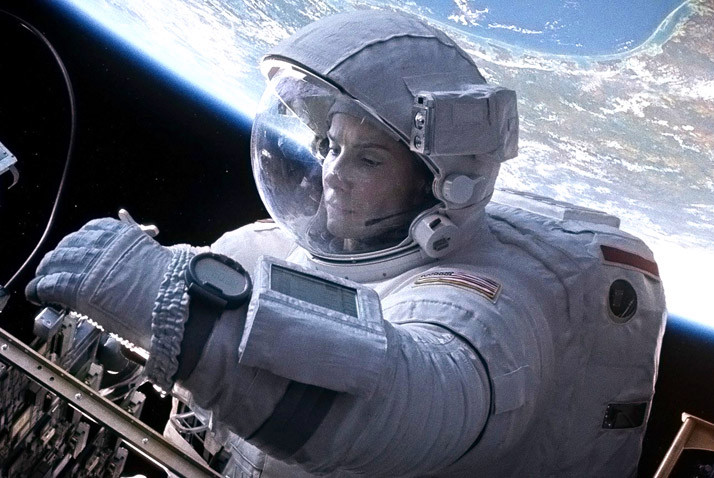 Along with Jennifer Lawrence at her box office peak with The Hunger Games: Catching Fire and American Hustle’s 150.1 million, it was a strong year for Leonardo Dicaprio with The Great Gatsby’s 144.8 million and The Wolf of Wall Street’s 116.9 million. Melissa McCarthy also cemented her star power with The Heat’s 159.6 million and Identity Thief’s 134.5 million. Comedies had a solid year between McCarthy’s films, a terrific 150.4 million for We’re the Millers and This Is the End made a solid 101.4.  It was also an impressive year at the box office for Oscar nominees with along with Gravity, The Wolf of Wall Street, American Hustle’s grosses Captain Phillips also made 107.1 million.

At the Oscars Best Picture went to year long frontrunner 12 Years A Slave, while Cuaron took Best Director for Gravity. The other Best Picture nominees were The Wolf of Wall Street, American Hustle, Nebraska, Captain Phillips, Her, Dallas Buyers Club and Philomena. The McConaughsaince was in full effect as Matthew McConaughey won Best Actor for Dallas Buyers Club along with and his cameo in The Wolf of Wall Street. Inexplicably Tom Hanks wasn’t nominated for either Captain Phillips or Saving Mr. Banks. Jared Leto won Best Supporting Actor for Dallas Buyers Club, while Cate Blanchett took home her 2nd Oscar winning Best Actress for Blue Jasmine. Lupita Nyong’o won Best Supporting Actress for 12 Years A Slave, and then spent the next five years not being given any better roles than stewardess #2 in Liam Neeson movie’s or voice acting in Star Wars before re-emerging as a star.

Quick hits on other films released this year:

Olympus Has Fallen and White House Down – Two White House attack movies, and they both performed solidly

Anchorman 2: The Legend Continues – A comedy sequel that delivered which is not easy to do (see Zoolander 2)

Now You See Me – A fun magic film