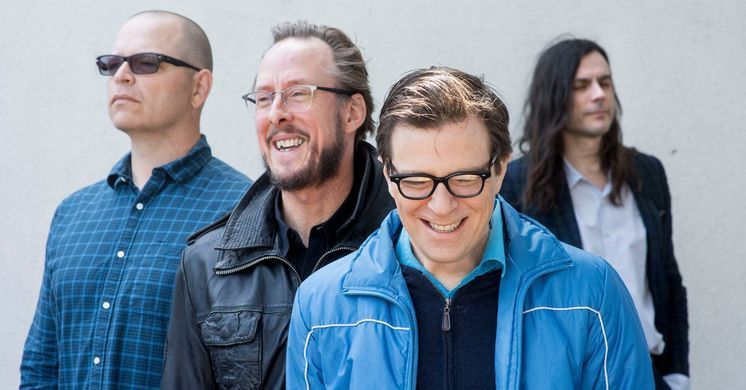 Wow, just wow, we are somehow three quarters of the way through 2019 and heading into the final stretch. It was a great September if you enjoy summer, as it still hasn’t really ended. Yay climate change for once I guess? It was a bad month for the conspiracy theorists though; they didn’t find any aliens at Area 51 (or many interested people for that matter), Trump is in trouble with the law again and the Loch Ness Monster is just a big eel. Also a bad month for aging rock stars as we lost both Eddie Money and Ric Ocasek of the Cars. Sad times, yet we can still celebrate their legacies until music no longer exists.

I went to the Louder Than Life festival in Louisville, Kentucky. It was 95 degrees every day and there were thousands and thousands of very sweaty people to remind us all of it. They had the two main stages right next to each other, so there was always just a massive glob of people between you and the performers. However, with some finesse and the help of mosh pits and crowd surfers one could find their way pretty close to the stage, and the dual stages meant little waiting between artists. My favorite performers of the weekend were Slipknot, Ice Cube (who seemed pleasantly surprised to see this hard rock crowd behaving the exact same way for his music), Rob Zombie, Andrew WK and Guns N Roses.

Not too much to talk about here, Lizzo was #1 the entire month with her two-year-old song Truth Hurts, and is vying to become the longest reigning female rap song (currently held by Iggy Izalea and Chari XCX’s Fancy with 7 weeks.) Lil Tecca’s Ran$om or Lewis Capaldi’s Someone You Loved could continue to rise and take it from her, but I doubt it will happen.

The albums charts had a little bit of a spark early in the month, as they ignited a brief feud between fans of Taylor Swift and Tool. Tool ended up winning that battle (keeping Taylor to only one week at #1 for Lover) with Fear Inoculum, selling a very impressive ~260k units, 200k of which were in actual album sales. Even more impressive, they did not need to rely on giving away CDs to people who bought tickets to see them on tour (which has become a common practice to boost “sales” and justify the ever rising cost of live events.) I get that Taylor fans weren’t crazy about losing to an artist they had never heard of, Tool’s previous album came out all the way back in 2006, but that album sold 550k in its first week and their previous had done over 600k! It was a different era, one where those types of numbers happened on the regular, but Tool’s legacy has endured. Post Malone opened the next week to ~487k units (#2 for the year) with Hollywood’s Bleeding and dominated the charts for the rest of the month. It goes to show how the music industry has changed though, as he also sold the same 200k in traditional albums (using concert bundles) yet nearly doubled Tool’s total units. The streaming era has benefited hip-hop’s chart positions beyond measure, and Malone is probably the second most popular artist in the world of Spotify (behind only Drake). Massive amounts of people are not only streaming it but listening over and over and over again. Malone would go on to take every other week of month too, beating out high profile releases from Zac Brown, The Lumineers and Blink-182.

The melody can’t find you

The End of the Game by Weezer

One does not simply name their upcoming album Van Weezer without altering the expectations of their fans. Personally, I rolled my eyes when I first read it. Sure it’s catchy, but there’s no way 2019 Weezer will be able to pull it off without entering corndog territory. But mah gawd they did it. The opening, the main riff, the hook – they all combine for a modernized classic-rock masterpiece. Last year they released The Teal Album, where they basically just did their best impressions of hit 80s songs. It seemed very throwaway at the time, but now we can look back on it as the start of a potential new Weezersance.

And what if I like it? And no one sees it

I generally prefer the more emotional Camila songs, Never Be The Same being her best for me by quite a lot. Liar is a lot of fun though. Something that could be played at a Salsa dancing class or a Ska concert (I could definitely see Gwen Stefani covering this at some point). The horns are the main sell, but the boogieing bass lines are irresistible as well. If this and Shameless are a sign of what album 2 will sound like then it has to be one of the most anticipated of 2020. She is also, in my opinion, whupping Normani’s big butt when it comes to the battle of Fifth Harmony solo careers.

Some lay with the lambs and some roar with the lions

The Woods by Zac Brown Band

You don’t see a lot of country here on the Monthly Music Mix, but that doesn’t mean I completely dislike the genre. I have a few favorites, and Zac Brown has been delivering quality albums for the last five years or so, just missing the cut for this month. Like all the other albums I enjoy from him, he kicks it off with the best song on the album (Beautiful Drug and Roots are dope). The Woods is about accepting people’s differences, not necessarily in a super woke way, just small things in everyday life. 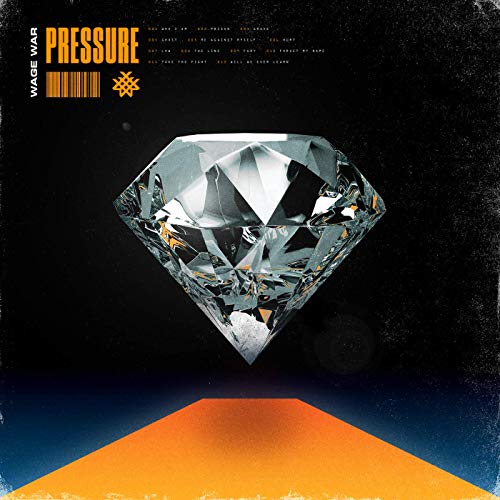 These Floridians impressed me enough earlier to throw them in the very Monthly Music Mix with their best song to-date Low. It’s not like they were bad in the past, just stuck to that metalcore sound that so many others use. Now it feels like they’ve reached their potential with a unique sound, being album to switch genres in the course of a song rather than just mashing everything up. This is what makes bands like A Day To Remember (who wrote a song about WW’s hometown Ocala) and Beartooth so much better than many of their modern peers. They continuously keep things fresh, throwing out some heavy hitters like Prison to start the album, but then before you get a chance to get sick of that they hit you with Me Against Myself, something you would expect from a pop-punk band. And if you’re worried about them going soft, they come right back with headbangers like Fury.

Standout: Me Against Myself 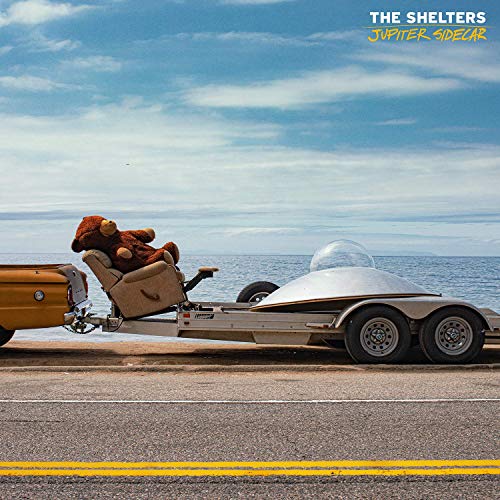 Jupiter Sidecar by The Shelters

When first listening to The Shelters, especially the first single You’re Different one is reminded of the mid-to-late alternative rock sound, something from We Are Scientists or a similar band. Now that on its own would be just fine, but probably not album-of-the-month worry. Instead, these fellas from Cali show they have a wider range of influences. Some songs have a 90s Oasis-esque vibe while others are rooted in a southern rock sound. These guys even helped Tom Petty out on his final record back in 2014, and you can hear that sort of style in the songwriting as well. So if any or all of these things sound appealing .. well what the heck are you waiting for? 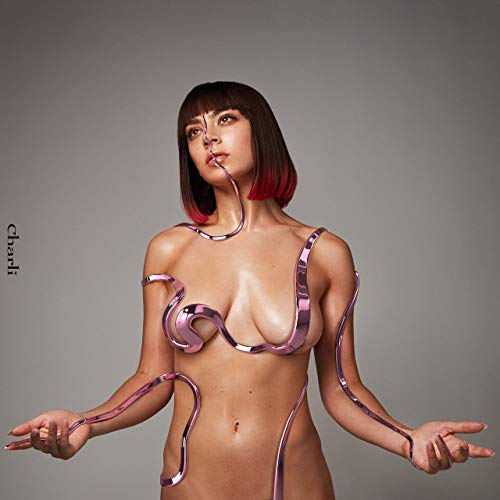 After a year of releasing just singles, including her two best songs, Charli is back with a full-blown album. And while some of it may be plagued by overproduction and too many features, overall it’s a very good piece of work. XCX doesn’t sound like anything else in music, despite the fact that so many are trying to sound like her, many of them found on this very album. Always in the future and past simultaneously, she resembles a Heptapod (from Arrival) more than any human pop star. The dick-in-your-face queerpop sound might be a little too much sometimes, but I think she does a good job at straddling the line between that and what we might call traditional pop. Even if its not your thing, I have good news: the best song on Charli is basically a remake of a song on her last album, so it’s possible (even likely) that these songs will become even better in the future. Hopefully before 2099 though.

Standout: Blame It On Your Love

Also should note that, since I was out of town, I haven’t had a chance to listen to the September 27th releases quite yet. Will include them in the October mix .. if they are worthy of wielding Mjolnir.