The shadow of coronavirus hangs over March's big three 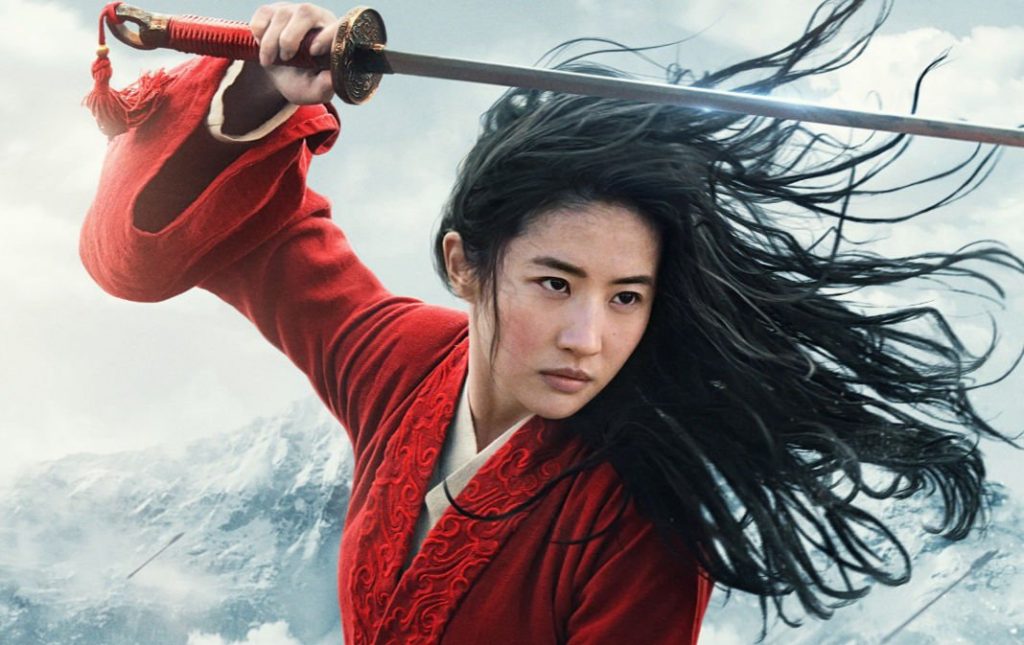 While it’s unclear if more films will follow No Time To Die’s lead and flee spring in wake of coronavirus fears, as it stands Onward, A Quiet Place: Part II and Mulan make up the month’s big three.

Onward looks to be the beta to Soul’s alpha in 2020, but a red hot Pixar has legions of fans guaranteed to see any of their films. Even The Good Dinosaur opened to just under 39.2 million despite worse reviews and buzz. Onward shouldn’t have a problem breaking 50 million opening weekend and finishing healthily in the 150-200 million range.

A Quiet Place: Part II is expected to open higher than the original’s 50.2 million but is likely to finish less than its total of 188 million. The track record of horror sequels is spotty, but anticipation would lead to front loading regardless.

The biggest event of the month is Mulan, but its fate due to coronavirus is also most unpredictable. With Disney relying on a major gross in China the timing could not be worse. Even if delayed in China its release in the US could go ahead. Aladdin opened to 91 million last year in the shadow of Avengers: Endgame and with more people anticipating The Lion King, while Mulan looks to have the buzz to itself leading to an opening over 100 million. With April a ghost town without No Time To Die, if the quality is there the legs should be strong leading to a gross over 300 million.

The rest of March is sparse. Vin Diesel’s Bloodshot leads the second week of March, but his track record without Fast and Furious has been limited recently with XXX: Return of Xander Cage making 44.9 million and The Last Witch Hunter making 27.4 million. A gross under 50 million is likely. The Way Back should appeal to sports film fans from another era to open over 10 million and gross 30-40 million. I Still Believe feels a month too late for its Nicholas Sparks-type audience, but if Christians turn up it could be a sleeper to gross over 30 million. The controversial The Hunt is being dumped and unlikely to gross more than single digits.