The top 5 most overrated shows of the decade 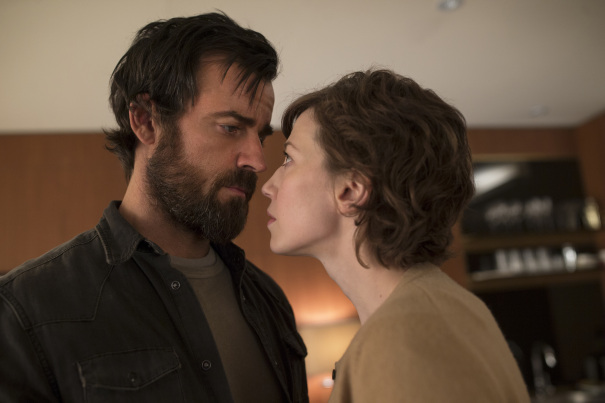 I started the 2010s having a lot of faith in TV critics and ended it having none. Some of it were the shows I loved that they missed. Some of it was hyping up ones that didn’t deserve it in my eyes. It felt like groupthink and the need for appraisal from either social media followers or their critic friends led to veering off the rails.

If you loved these shows, I’m not going to say you’re wrong. Personally I trust my opinion and I feel I’m right, but everyone responds differently emotionally to different things. And as a disclaimer, I’m not going to pretend I’ve seen every minute of shows I don’t like.

The Good Wife (#50 Rolling Stone, #53 The A.V. Club, #14 Paste Magazine)  – It’s polished for a network procedural and nails its cast. However something weird happened when it started being called the best drama on TV even when shows like Mad Men were still on air. I see too much of the case of the week format in its DNA for that, and its scripts often felt rushed either in the cases or adding and dropping subplots.

The Handmaid’s Tale (NR Rolling Stone, NR The A.V. Club, #74 Paste Magazine) – One of the most on the nose shows I’ve seen, the combination of physical abuse and rape scenes, endless close-ups and beyond amateur dialog made it unwatchable. However many people have turned on it in the second and third seasons making it unnecessary to include on the list. 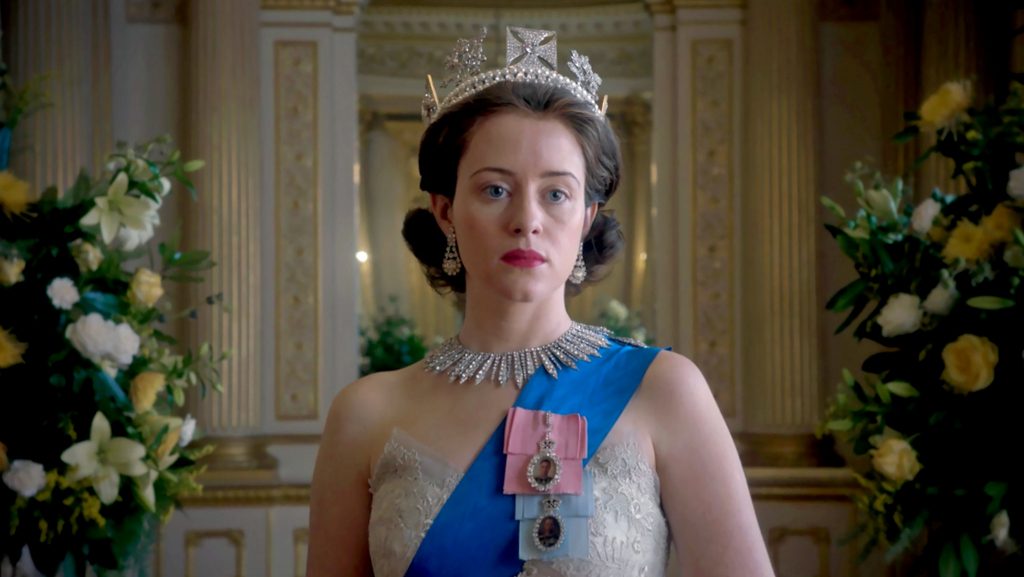 It feels like a wikipedia article re-enacted rather than having real psychological insight on the royal family, and not even an accurate depiction at that. With its Game of Thrones sized budget, at least it’s beautiful right? No! What part of The Crown is beautiful? Is the palette intended to invoke rainy, depressing London? Is it all the scenes of Elizabeth talking to advisors in a ordinary interior rooms? It looks more like a cheap BBC mini-series than a real visual feast like Downton Abbey. Where did the money go? There’s nothing wrong with a script driven royal family show, but the script is flat here. 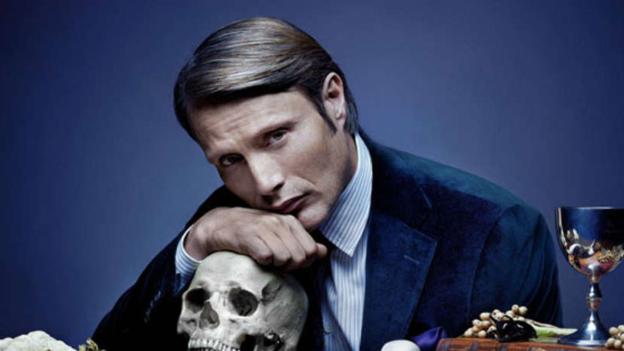 Its dialog is spoken like it contains amazing philosophical insight, but is saying nothing at all. The combination is unbearable. Much of its acclaim is for Bryan Fuller’s visuals, but I actually find it an ugly show due to its cold palette and lighting. I care about that more than dripping paint around in dream sequences. I can respect it had a lot of ambition, but it ranks high on my worst shows I’ve seen this decade, not the best. 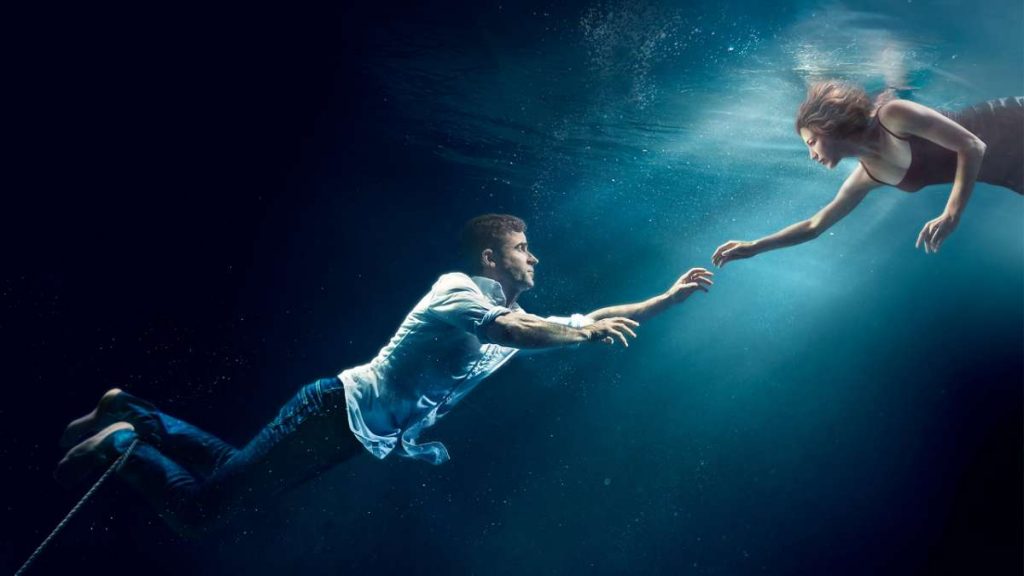 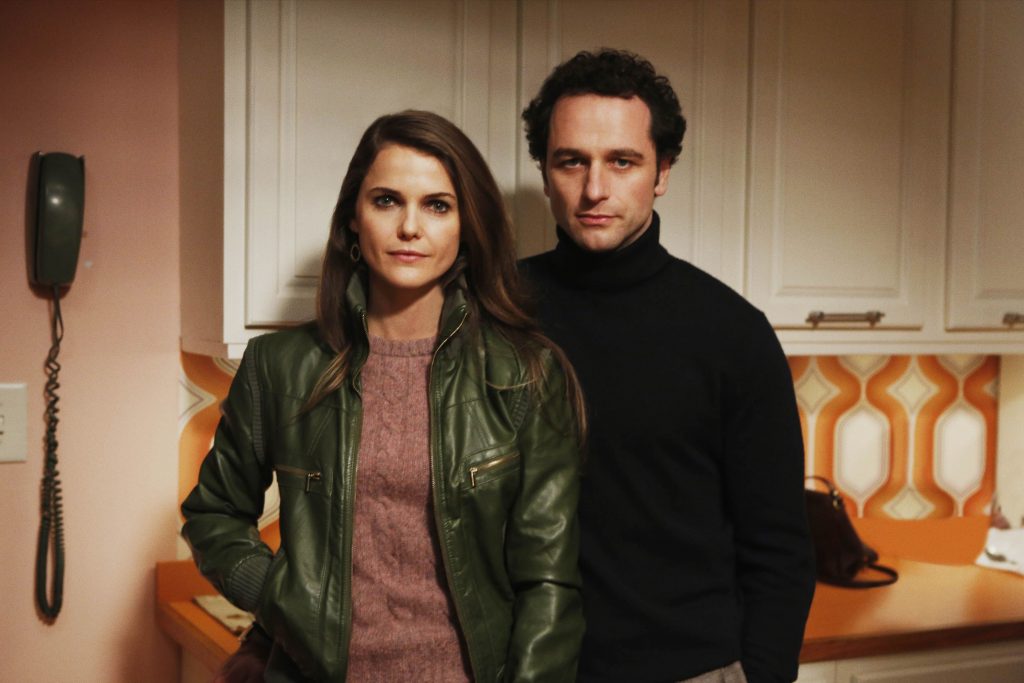 It’s not tightly directed or plotted enough to be great from espionage alone, but it’s too committed to its pulp side to be all in on the psychology and fear at home. It’s not bad at either side, but not great either. The Stan plot pales compared to Hank on Breaking Bad. Keri Russell and Matthew Rhys are great, but average writing and directing prevent it from being anything more. Unlike The Leftovers or Hannibal which took big swings if misses, I just don’t think this show was very special one way or the other. Yet it was regularly called the best drama on TV for much of its run. 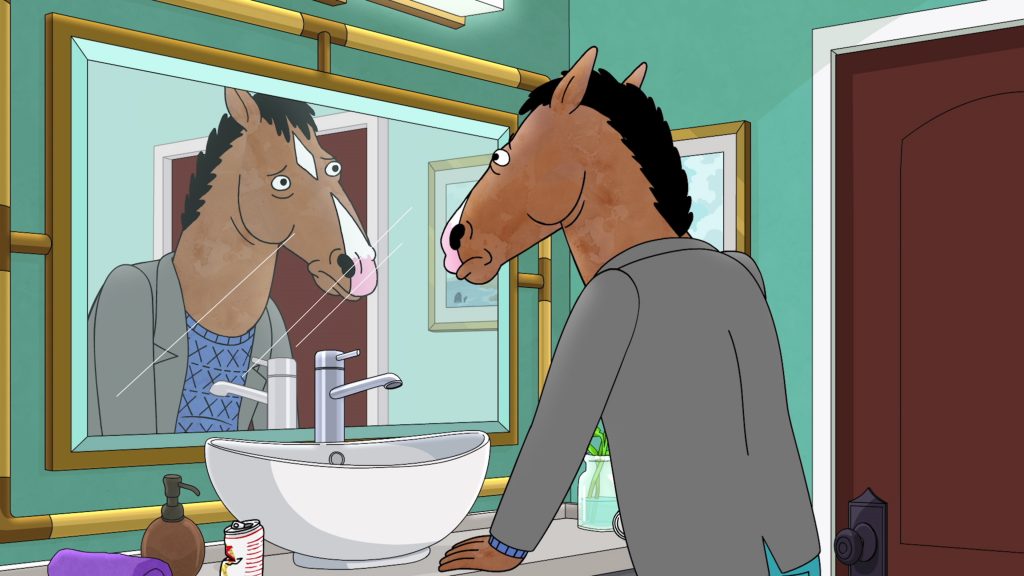 The majority of acclaim for BoJack comes for showing depression, but it spends far more time as a comedy, and therefore I choose to judge it as one. I find its comedy to unfunny and as lazy a Hollywood satire as it gets. It’s also difficult to balance the irreverent skin deep comedy with its depression scenes, as if you establish a world where one of the most mature adult characters can’t tell she’s dating three kids in trenchcoats it’s harder to believe BoJack’s world or his emotions are real. BoJack claims to be deep, but feels shallow.