After the previous decade had turned the tide but still contained standouts in both styles, in the 2010s the multi camera sitcom officially was replaced by single camera comedies. Try naming the best multi camera sitcom that started last decade. Try naming any you like at all. The single camera along with increase in opportunities in the industry allowed creativity the genre had never seen before. These were the best of the group: 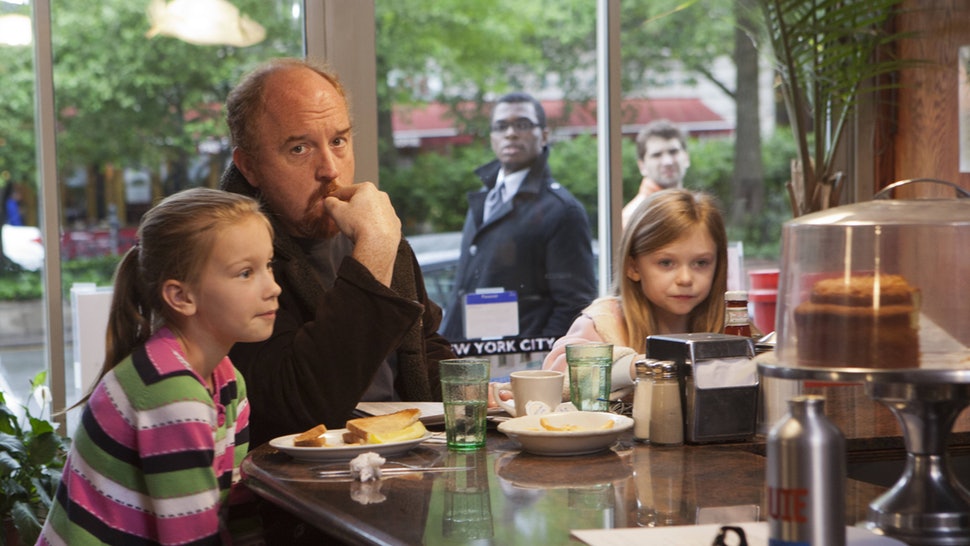 Unlike every top 100 show list of the decade I’ve read (and I mean every single one) that decided to just erase it from existence, I’ll separate it from the actions of its creator. As star, writer and director it was his personal art and it showed with its unpredictable creativity and boldness to get emotionally heavy along with funny. And if nothing else, it had one of the best comedians in the game telling new stand up jokes every episode, along with his humour instincts showing in other scenarios he came up with for his loser alter ego. 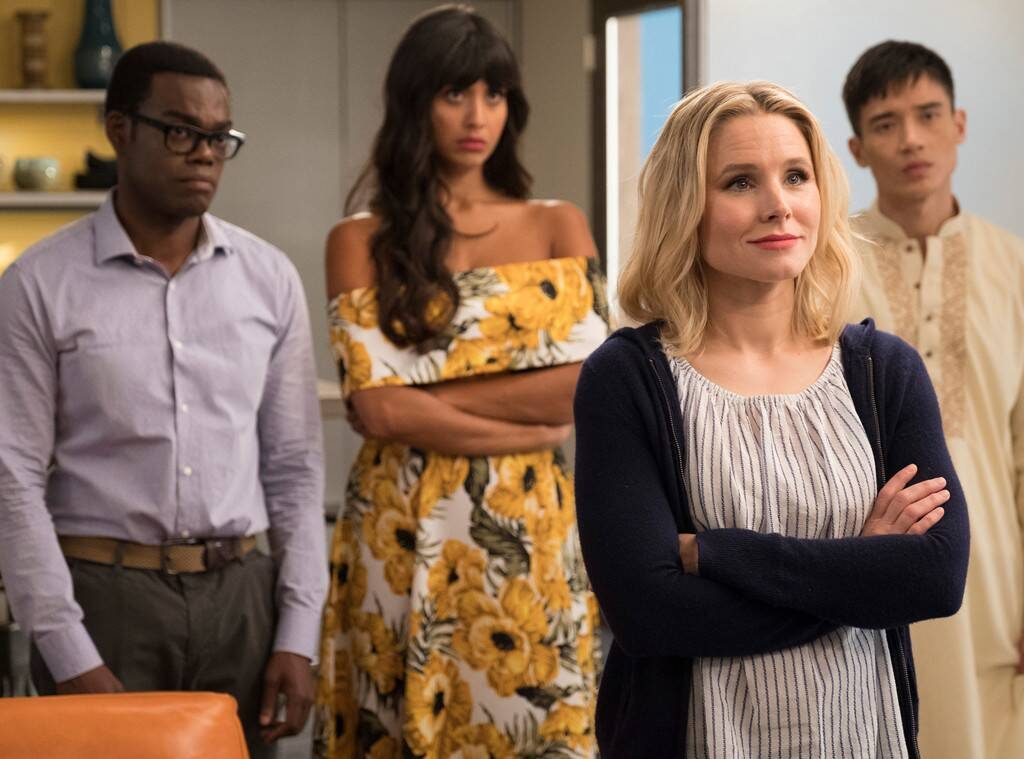 A highly creative concept, it took full advantage of its afterlife canvas and its cast was full of gems including Kristen Bell in a role she was born for, Ted Danson as the Demon Michael giving one of the best performances of his career, and D’Arcy Carden as the A.I. Janet being everyone’s favorite. The serialization and cliffhangers took it to another level by leaving you guessing what twist and turn it would go to next and made it an outstanding binge watch. It always had a strong sense of colours from the production design of the Good Place to its costumes. The last half season including one of the great finales didn’t air in the 2010s, but it was a classic to that point already. 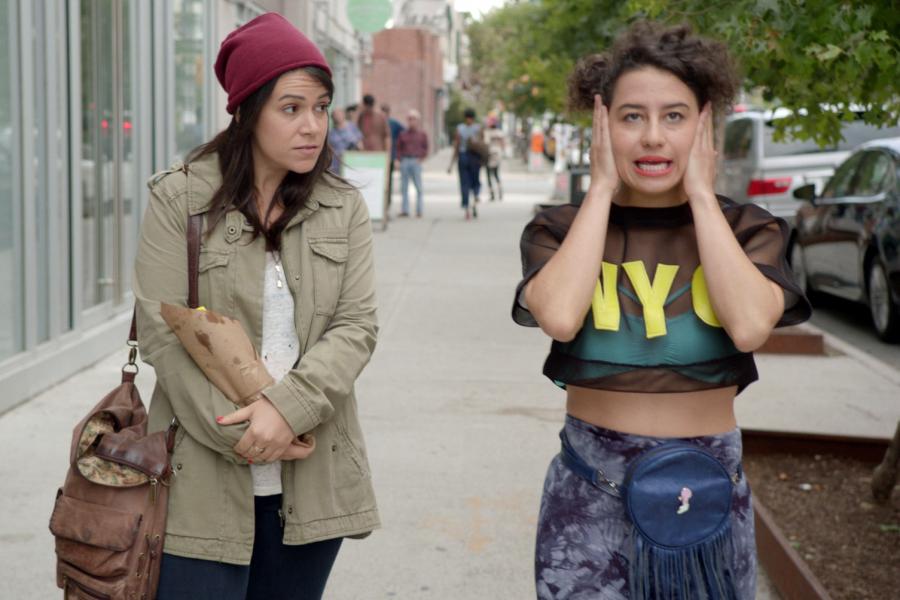 The real life chemistry of Abbi Jacobson and Ilana Glazer helped make this one of the funniest shows I’ve seen. The comedy is their physical reactions as much as the lines making it a walking meme. It was one of the best directed shows on TV as the cinematography following them around New York, time skip montages and sound all added to the vibe. Like The Good Place it had a strong costume sense from Ilana’s constantly changing fashion to recurring jokes like Abbi’s Blue Dress. It wore its feminism on its sleeve is not without depth. Abbi is expecting this to be only the transition period to her real life, while the depressed Ilana had believed this is as good as life is going to get for her. She can only live vicariously through her looking at the clouds friend who she knows one day will sprout her wings and fly away from her. 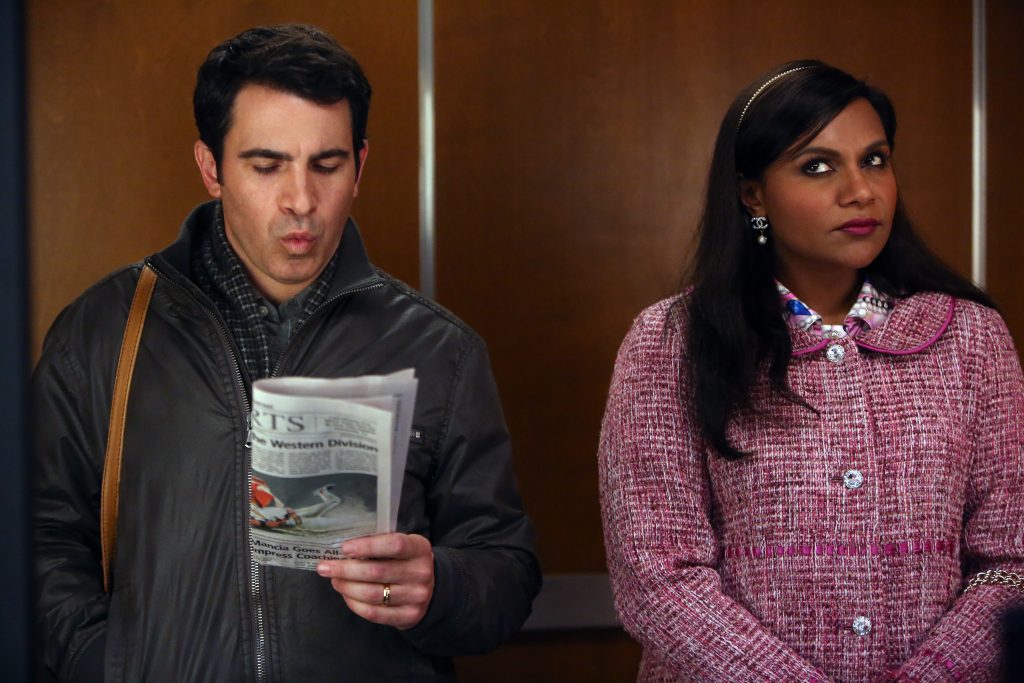 Mindy Kaling’s ode to the romantic comedies she loves also flipped them on their head when her character has to grow from fantasy to reality. Her performance walks the tightrope of narcissism and humanity, Ike Barinholtz is one of the all time funniest characters as Morgan and Chris Messina is the perfect antagonist coworker meets love interest. By the time of its cancellation and Hulu revival it feels like a different show, but continues to be a one liner machine and delightfully well directed. Due to how it both embraces and deconstructs romantic comedies, it’s the best addition to the genre of the decade in film or TV. 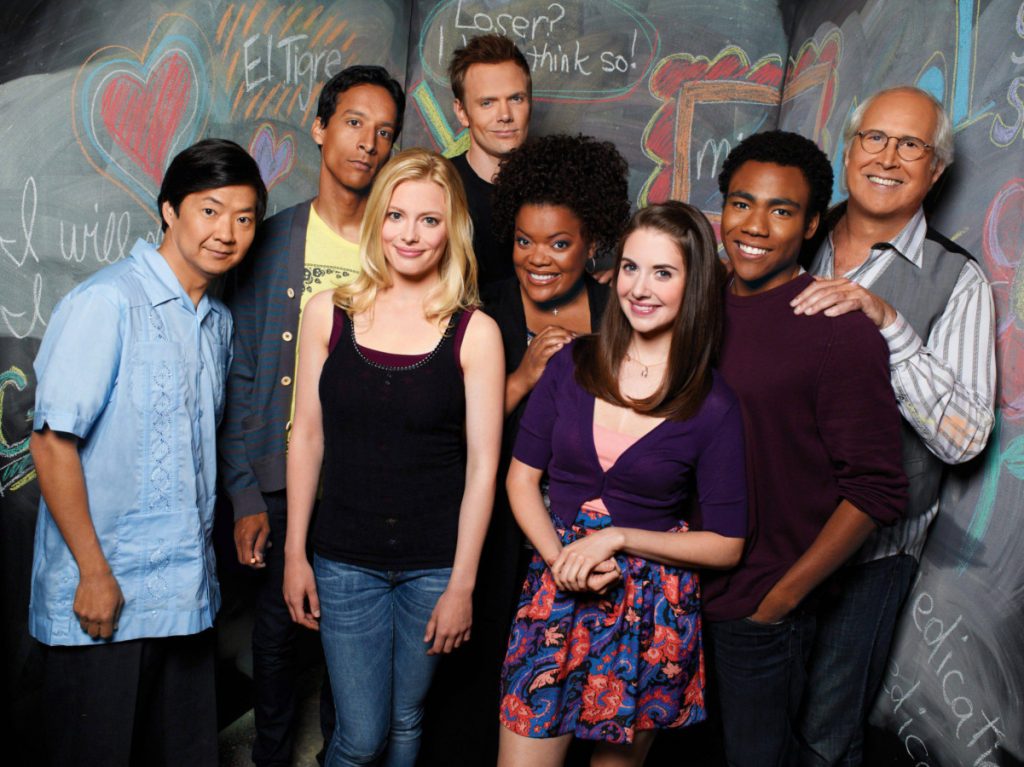 Among the most creative shows in history, it went anywhere fantastical place it wanted and lovingly parodied endless film or TV shows. It didn’t forget its characters are on an emotional journey and finding connection in the second chance at life community college represents for them. Continuing the theme of this list the directing and editing is integral taking it to another level. It has great attention to detail to how characters react to the joke being the funny part as much as the jokes itself.  Like The Mindy Project it had a turbulent journey with cancellation, revival and cast members leaving. But its last two seasons were better than most other comedies and its earlier seasons are a masterpiece, albeit the first half season aired last decade. Community is a show you can bring up one of countless clips online and be reminded of just how special it was.