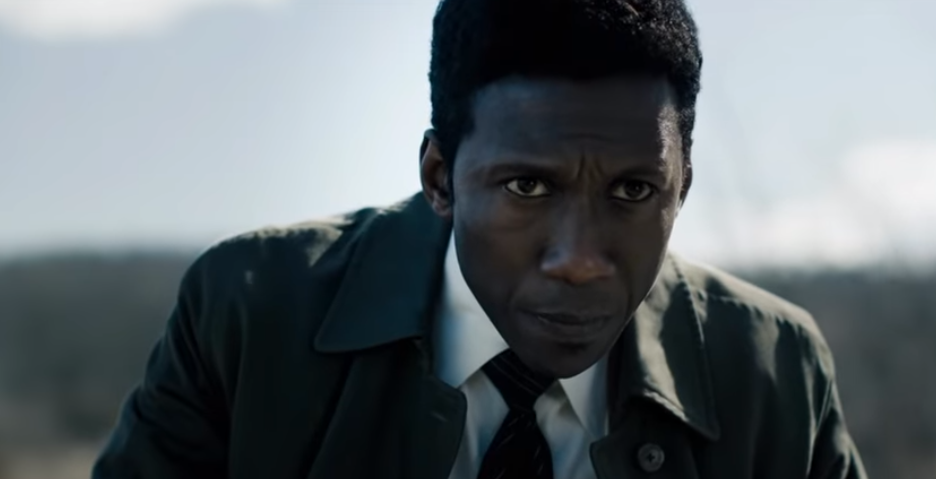 True Detective is better than ever

What separates the new season of True Detective from the first two is the central case of the season is the most compelling of the three. Season 1’s strengths were the character development of Cohle and Hart, atmospheric directing of the show, or dense literary allusions if that’s your thing, but the trail of the Yellow King was a somewhat hazy sequence of paperwork, clues and witnesses. Season 2 literally lost the plot. If one defends the season as I have it’s typically with character moments or cinematography and its allusions are perhaps even denser, but keeping track of the case they were solving was the TV equivalent of beating the hoverboard level of Battletoads on SNES.

In Season 3 the mystery of two children disappearing complete with the grieving father in shock is emotionally engaging, as is understanding what happened in Wayne’s life in 1980 and 1990 that even the 75 year old present version is struggling to remember. His wife writing a book about the case in the past and whether her literary ambition had a cost is another question to unravel. At the same the season is about love between Wayne’s relationship with his wife who he meets in 1980 and is dead by present day, Wayne’s love for his own children along with the pain of the father who lost his in 1980 in Tom Purcell, and the unique bond between partners in Wayne and Roland.

Mahershala Ali is remarkably believable as a 75 year old with dementia, paranoid father in 1990 and war damaged loner in 1980. Wayne’s past as a long-range reconnaissance patrol in Vietnam shows up in the intensity he delves into the case and how he withholds his emotions such as anger or frustration. When he meets his future wife one can tell by his body reactions how he already feels about her. Stephen Dorff is also superb as his more down to earth partner, especially in the 3rd episode when his version of events to the investigators in 1990 dictates much of the episode. Carmen Ejogo brings an air of mystery and untrustworthiness to her character, and Scoot McNairy plays the part of the father breaking down in shame over losing his kids and being weak excellently.

By returning to its Season 1 roots but upping the mystery ante, True Detective arguably has the best mix of plot, character and directing it has had to date.