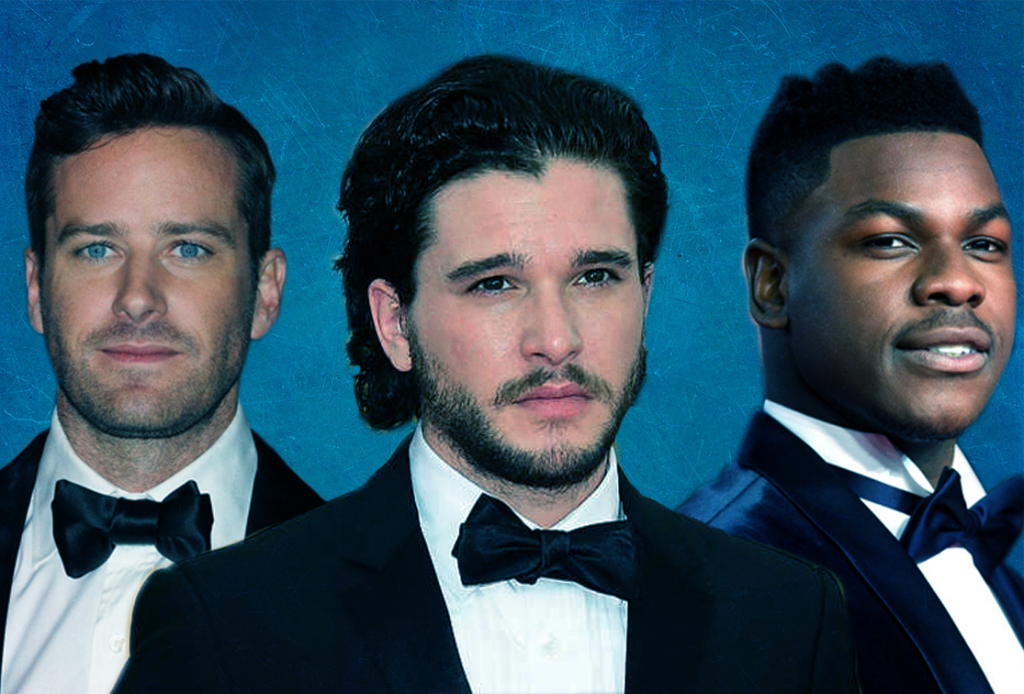 Who will be the next Batman, Superman and James Bond?

With The Batman having a director in Matt Reeves (Cloverfield, Dawn of the Planet of the Apes, War of the Planet of the Apes) and release date of June 25, 2021, the search is on to find Ben Affleck’s replacement. Armie Hammer was rumoured this week to be in talks, but he quickly denied they ever contacted him. While the release date for the next Superman is unknown Henry Cavill is also likely to be done with the role and Daniel Craig’s next Bond will be his last. My picks to replace them:

Batman: Originally I liked Jon Hamm who has the superhero look and showed with Don Draper he can mix sophistication in the public with damage and brooding in private. However it’s rumoured Reeves wants a young actor to explore the earlier days of Batman. Hammer’s age was borderline at 32, but it’s a 32 that feels closer to 42 than 22. He could easily pass as the same age as actors like Ryan Gosling or Jake Gyllenhaal despite being six years younger. Kit Harington is also 32 but his Jon Snow has a lost puppy innocence and could likely be cast as a Bruce barely into adulthood. His former co-star Richard Madden is in the mix for Batman and likely other franchise roles after he showed action chops in The Bodyguard, but Harington is a better fit to play younger and is used to brooding. The pick: Kit Harington

Superman: Richard Madden would be at the top of my list unless Harington gets Batman, at which point DC going Game of Thrones for Aquaman, Batman and Superman may be going to the well one too many times. Hammer is in the mix here too with his size and a superhero friendly face and would present an aesthetic change from trying to cast actors who look like Christopher Reeves in Brandon Routh and Henry Cavill. In response to the Batman rumours he said “I don’t think that they are close to production but I can conclusively tell you that no one has checked my availability, which is a bummer” hinting he’s not above returning to mainstream fare after his indie acclaim for Call Me By Your Name. Some have suggested a black superman like Michael B. Jordan or Stephan James, but with the importance of the Chinese market (Aquaman’s visual style and humour felt built for them as much as Americans) it would be a risk as films with black leads do not latch on well there. The pick: Armie Hammer if Harington is Batman, otherwise Richard Madden

James Bond: Richard Madden and Tom Hiddleston’s roles in The Bodyguard and The Night Manager may as well have been auditions for Bond and Henry Cavill’s role in The Man from U.N.C.L.E. could also be a preview if he trades in Superman for Bond. But Bond is the role I like the most to cast a black actor. The asian market is not as critical as for superhero films and outside of Skyfall Bond has been good, not great performer domestically. Reinventing itself and grabbing some of the Black Panther zeitgeist could present more upside than downside for the character’s popularity in America. Kendrick Lamar’s involvement with Black Panther helped it and it’s easy to see involving hip hop artists doing the same for the Bond song and soundtrack. Idris Elba is born to be a black Bond with the suave factor, but he’d be over 50 by the time of the first Bond after Craig. David Oyelowo is only four years younger. Daniel Kaluuya has the age and chops, but with an Oscar nomination already it’s unclear if he’d commit to potentially being typecast as James Bond. John Boyega is another up and coming black, British actor who’s recognizable to blockbuster audiences. Although he’s only proven playing the boyish Finn if he can bulk up and make the transition to a man’s role, jumping from Star Wars to Bond could make sense. The pick: John Boyega