Birds of Prey to dominate February while Sonic crashes 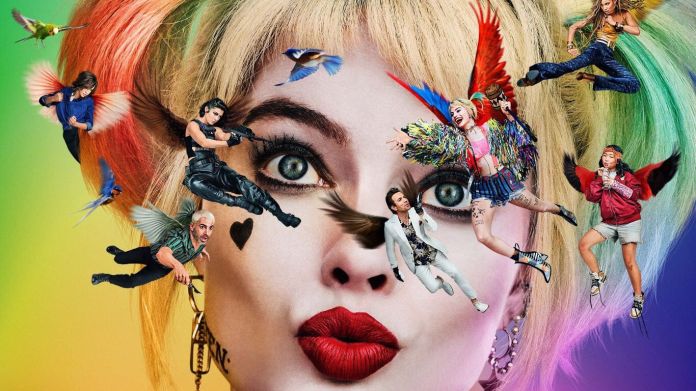 Birds of Prey is the heavy favorite to win the February box office and kick off the year of the female superhero with Black Widow and Wonder Woman 1984 coming later. While it lacks Will Smith and the Joker and Suicide Squad’s word of mouth was mediocre at best, Margot Robbie’s Harley Quinn is a part of pop culture. Its likely feminist message may predictably have a few online detractors, but others praising it and supporting women taking centre stage. It should open to 65 or 75 million and finish over 150 million total.

Its only feasible competition would be Sonic the Hedgehog. After a disastrous response to their first trailer, a redesign to the titular character led to better reception since. Still, Jim Carrey hasn’t had a major opening in years and video game adaptations are on a Rottentomatoes losing streak rivalling the Washington Generals. Expect low quality buzz, an opening in the 25 to 35 million range and a total of only 60 to 70 million domestic which would be a flop for its budget.

Without a major romance on Valentine’s Day, Blumhouse will hope Fantasy Island picks up the slack and starts a new horror franchise. Look for it to open over 20 million and finish in the 50 million range. Although critics are unlikely to be kind to dumbing down Force Majeure into a Will Ferrell comedy, Downhill could open over 15 million and finish with 40 to 50 million for couples looking for anything close to a relationship film on Valentine’s.

The abnormal amount of horror films the first two months of the year will continue with The Invisible Man and Brahms: The Boy II. The Invisible Man is a callback to ex-husband horror thrillers of the past, except as one might expect, he’s invisible. Nevertheless it’s still the type of horror that’s not quite as in vogue anymore, leading to a solid but not great opening of 15 million and 40 million total. The Boy only grossed 35 million total, so its sequel with a different cast is unlikely to be a great success with an opening of 10 million and only 20 million total. Harrison Ford’s Call of the Wild should have a solid 10 to 15 million opening with legs to 40 or 50 million total, satisfying the longtime fanbase for dog films.