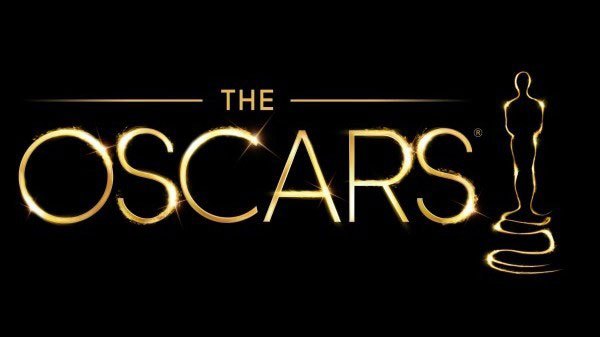 Should the Oscars be hosted by a commentator's panel?

The Oscars look to go without a host for the first time since 1989. It appears many of the best candidates realize the upside is not worth the risk and pressure.

In an interview with EW, Seth MacFarlane gave his take on the probem:

“Look, it’s a gig that has all eyes on it,” says MacFarlane. “And when you’re doing something that’s that much in the spotlight, with that much focus on it, that much intensity, you’re going to have a lot of opinions from a lot of people. I’m trying to think of the last time that I read a review of the Oscars the next day where everyone is raving about it—it’s been a long time.”

“The thing about award shows in general is, it’s kind of a dusty format,” MacFarlane says. “It’s a format that’s about as current as the 1950s variety show format. There’s always an effort to make it interesting and exciting to viewers who are used to a very different entertainment landscape in the modern era, and it’s often times fitting a square peg in a round hole. So it’s not an easy job, and I’m not surprised that they have a tough time finding takers.”

While there remains interest in who wins the Oscars, the presentation is overlong and frustrating. It’s 3 hours of commercials, acceptance speeches, smaller awards 90% of the audience doesn’t care about and other time fillers just to get to Best Picture, Director, Actor and Actress. It’s a hard sell with distractions at people’s fingertips for the same reason watching a baseball team for 3 hours every night is becoming less appealing to this generation. As a result every year the viewer feels slightly let down by the Oscars, and as MacFarlane points out that means the host can never win. A boring show falls on them.

Perhaps rather than no host, the answer is an updated style of host – a commentator’s panel. Much like watching a sports draft where analysts discuss each pick for a few minutes before throwing back to the show, this group of tabled entertainers would discuss what this win means for the big categories later in the night, what it means for the winner’s career or their journey to get here, go over the big acceptance speech moments, and interact with viewers such as reading tweets on the air or answering questions. This interactive discussion format would align more with viewers who surf twitter while watching the show. Storylines like Amy Adams and Glenn Close being on their 6th or 7th nominations without winning yet or whether the Academy is biased against superhero films like Black Panther could be discussed on the air in a way that the current format is unable to. After the show the “post game” panel could continue to discuss the Oscars and monitor the social media reactions about the biggest moments.

The most likely scenario? Disney airs the Oscars on ABC, and allows viewers who subscribe to Disney+ to have interactive content like the above throughout the show. This could be a step forward, but only for people who are subscribers. If they’re already going with no host, it’s never too early to make a bold move catching up to the social media generation