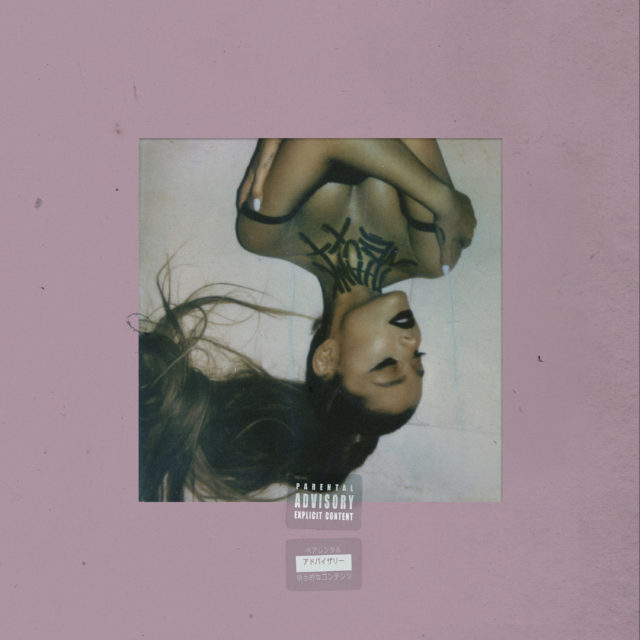 thank u, next cements Ariana Grande as the new queen of pop

Ariana Grande has had an incredibly interesting journey as an artist. Having first entered the scene in 2013 with her Billboard 200 topping debut album Yours Truly, she truly emerged as a star with her sophomore effort My Everything in 2014. With the 5 smash hits she had a run many competing pop stars would envy. She continued her success with her well received, fan favorite album Dangerous Woman before taking a two year hiatus. Her most recent album Sweetener had strong singles, but the deep album cuts were varying levels of bad, from the mediocre Everytime to the unlistenable The Light is Coming.

This is not an issue that her fifth album, thank u, next struggles with. Upon listening to the album for the first time, I was in utter shock and awe at the level of production and songwriting present on each track. Having listened to the album several times now, there are still no tracks that I dislike, and every single one sounds like a possible pop radio success. The songs for the most part feature her best and most meaningful lyrics to date, and after listening to the album one really feels as if they know a lot more about the girl beneath the high ponytail.

Since it would be difficult to point out highlights when there are so many, it is not difficult to point out the albums weaker, if still very good tracks. Ironically, the worst track on the album is the Hot 100 topping single 7 Rings. Interpolating the melody of The Sound of Music’s My Favorite Things interspersed with rap verses, the song is an odd choice for not just the otherwise beautifully sung album, but for Ariana, as an artist who has never so obviously sold out to hip hop trends and familiar samples. The track is still listenable and has its own charms, mainly some clever word play in the lyrics concerning how she feels about her accumulation of wealth, and how her “receipts be lookin’ like phone numbers.” The most recently released third single, Break Up With Your Girlfriend, I’m Bored, has strong production and an original catchy tune. But its lyrics pale compare to the thoughtful lyricism present in the other tracks, relying on a lot of cliche and repetition.

Grande seems to be hitting her peak popularity, and this album justifies her success and more. I have not listened to such a consistently strong album in a long time. I kept expecting the album to let down with the next track, and not one did. From her whistle tones on opening track Imagine, to the danceability of upbeat tracks like Bloodline and NASA, and the beautiful balladry of Needy and Ghostin’, Grande cements her place as reigning queen of pop long after Katy Perry, Lady Gaga, Britney Spears, Miley Cyrus, P!nk, and countless others have faded into obscurity during this hip hop dominated era of music. Grande’s biggest remaining competitors remaining, Rihanna and Adele, are both rumored to be releasing an album this year, so she will not go unchallenged for number one pop female of 2019. I’m optimistic she will rise to the challenge.

Imagine
Needy
thank u, next
NASA
Ghostin’
Make Up
Fake Smile
Bloodline
Bad Idea
Break Up With Your Girlfriend, I’m Bored
In My Head
7 Rings

thank u, next will definitely be an album I re-visit for a while.