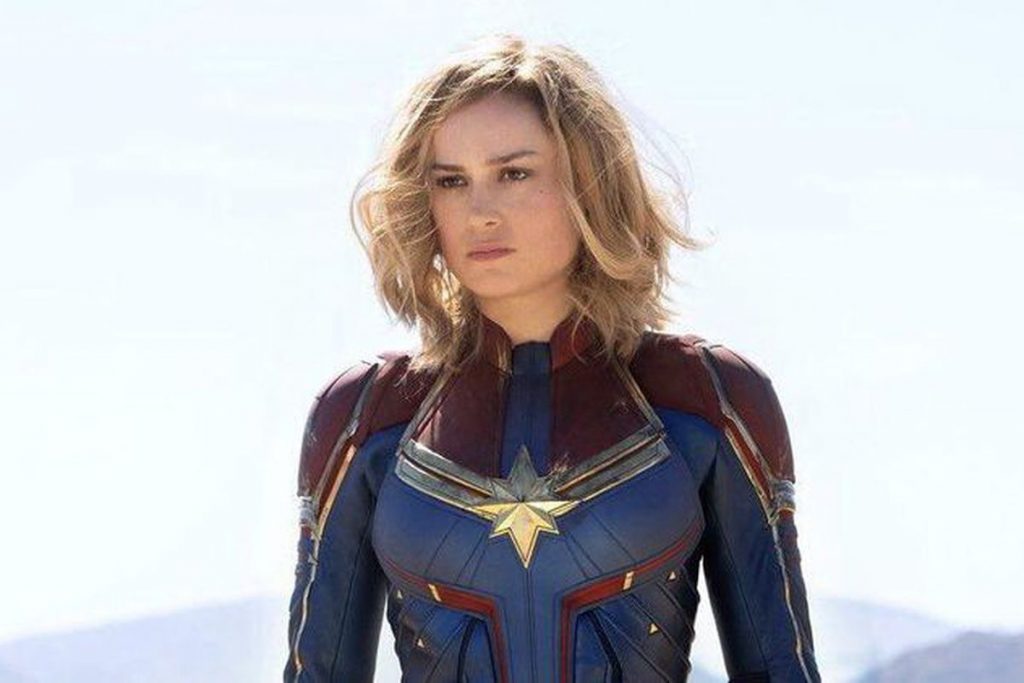 The death of the superhero film

19 years ago X-Men began the superhero boom and there isn’t a scent of fatigue so far. Last year Black Panther and Avengers: Infinity War became two of the four biggest films of all time. Captain Marvel will cruise over 150 million despite buzz that amounts to Marvel just hitting their standard beats. Superhero films have moved beyond a fad and now have dug their roots into the culture. People under 25 only know a world where they dominate tentpole releases.

Only intellectualism can stop it. Superhero films are popular by being fun. The world is more stressful than ever to many and it offers an escape where sometimes the good guys are good guys and the bad guys are bad guys. Audiences feel safe in the hands of Marvel that they will leave the theatre happy. Marvel’s formula is easy to spot but audiences are looking for escape not artistic innovation.

Until one day a director who grew up loving superhero films will have an idea. He or she will have a post modern take. It perhaps will deal with the isolation of the superhero or a hero who borders on moral corruptness. There’ll be a superhero film with next to no fighting but praised for its cinematography. A film less interested in entertaining than making you think. The Western genre which I am not the first to compare to superheroes followed this trajectory. Its popularity blew up when it embraced a B movie or TV serial type of storytelling that people had fun watching. By the time of films like The Searchers or Unforgiven directors saw the opportunity to use the western setting as one of isolation, morally grey heroes or representing the death of a time period. The Western becomes one the most critically revered parts of film history but the days of just turning your brain off and having fun watching a good sheriff catch a bad outlaw were gone. It didn’t matter that a film like The Searchers alienated mainstream audiences with its slow pace and racist protagonist. The genre belonged to the film intellectuals now.

In music one can look at the decline of rock’s popularity as similar. After a decade of hair bands in the 80s Kurt Cobain and the other grunge musicians flipped the genre on its head. They stripped it down and took the art deathly seriously. It was no longer cool to have fun being a rock star. Publications like Pitchfork ripped apart any band without perfect artistic integrity. Garage bands like The White Stripes and The Strokes became acclaimed but in the footsteps of Cobain’s self-serious approach. With that void rap music stepped in. Now they were the ones dancing with girls in the music videos and making songs about sex and money. Talk Dirty To Me by Poison became every rap song about sex since. Hip hop artists became the superstars and rock artists just became artists.

The circle of life suggests one day hip hop will be considered too important intellectually to belong to the populist culture anymore. A new genre willing to promote fun and stardom will then take its place. Likewise there may be a generation that looks back at the superhero films these two decades and wonder “How could they not notice how derivative these films are of each other?” or be turned off by how the visual effects and humor are dated like an 80s MTV video. Instead they’ll point to their generation’s superhero films which are more artfully directed and intellectually rich but alienating to mainstream audiences. And having lost its original purpose and audience the superhero film will begin to die.