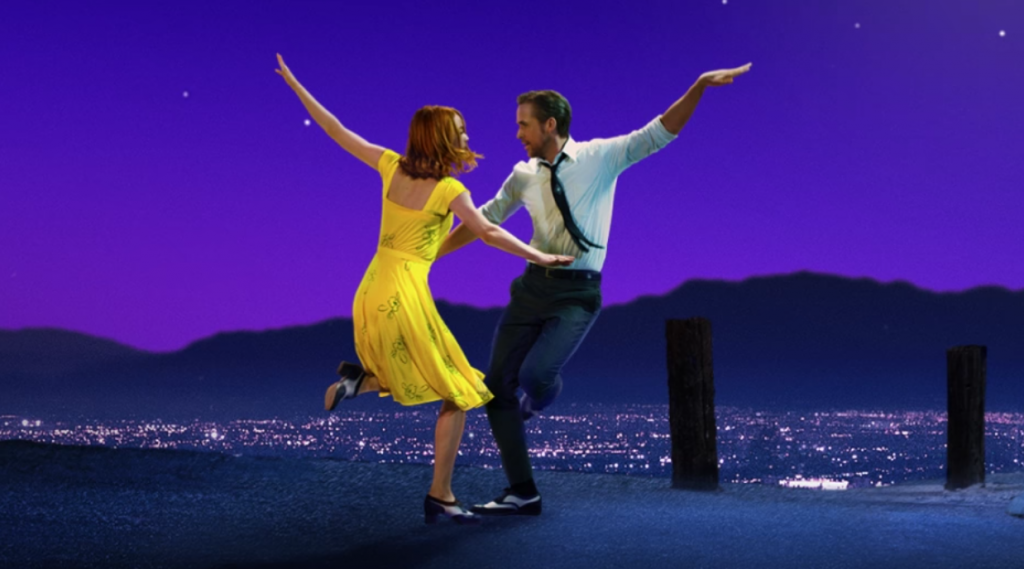 With good will from The Force Awakens spilling over, Rogue One made 532.2 million to top 2016’s box office. Pixar found its sequel groove again with Finding Dory’s 486.3 million and Captain America: Civil War performed like Avengers 2.5 with 408.1 million. The Secret Life of Pets had forgettably phenomenal 368.3 million after a popular trailer. One of the most influential grossers was the Jungle Book’s 364.0 million which kicked off the era of Disney CGI remakes. Deadpool broke R rated records and Ryan Reynolds found his niche as a wisecracking action hero with 360.1 million. Zootopia was a great success for Disney animation with 341.3 million although the wait for a sequel will be as long as Frozen’s. With scathing reviews Batman vs Superman fell short of its potential with 330.4 million, and Suicide Squad rode Joker’s popularity to 325.1 million despite average word of mouth.  The last film in the top 10 was reliable Illumination with Sing’s 270.3 million. Other successes included La La Land showing musicals can be popular with 151.3 million and Hidden Figures having a word of mouth run to 169.6 million. The bombs of the year included Independence Day: Resurgence’s 103.1 million, BFG’s disappointing 55.5 million, and some ill fated sequels in Huntsman: Winter War‘s 48 million and Alice Through the Looking Glass dropping to 77 million after the first’s 334.2. The most embarrassing performance of the year was Zoolander 2’s 28.8 million. Pick any comedy plot out of a hat and cast Ben Stiller, Owen Wilson and Will Ferrell and they would had done better than that.

This was the year of the iconic La La Land–Moonlight Best Picture mix-up, with Moonlight taking Best Picture as an Oscars So White make-up. Other picture nominees included Manchester by the Sea, Arrival, Hell or Hell Water, Hacksaw Ridge, Hidden Figures, Lion and Fences. Casey Affleck won Best Actor for Manchester by the Sea, squeezing it in before the #MeToo movement would have cancelled him. Emma Stone got a classic It Girl Actress win for La La Land, while Viola Davis was category frauded to Best Supporting Actress to easily win for Fences and Mahershala Ali won his first Oscar for Moonlight in Best Supporting Actor.

Sully – A 125 million dad cinema hit for Eastwood and Hanks

Moana – The Rock’s good year continued with the Disney animation

Fantastic Beasts and Where to Find Them – Interest in the Harry Potter spin off led to a solid performance, but it didn’t quite blow up as hoped

Bad Moms – An over 100 million hit for Mila Kunis

The Legend of Tarzan – Before the era of Disney CGI remakes, the Alexander Skarsgaard film was a low key success

Passengers – It didn’t live up to its Titanic aspirations but wasn’t a bomb either, and like Casey Affleck it was released just in time to avoid its moral questions really sinking it