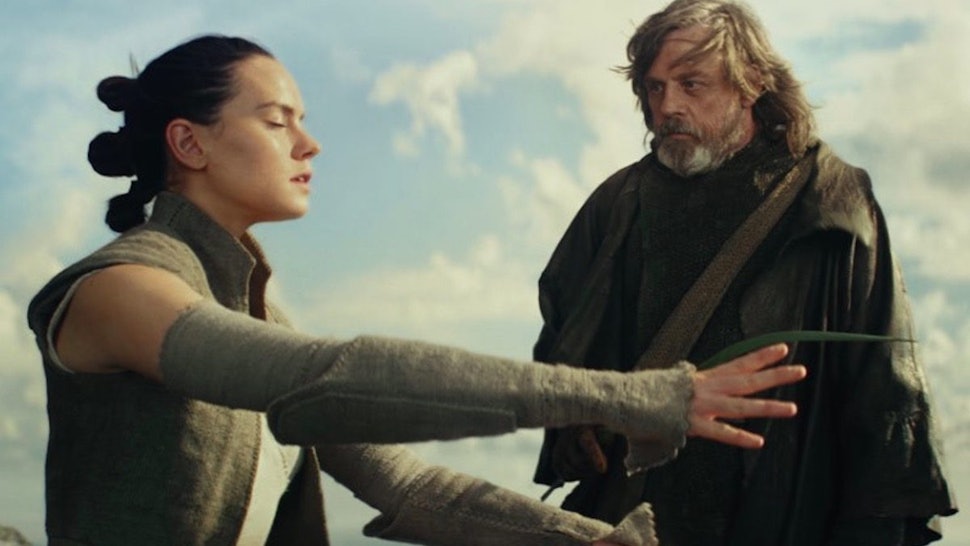 Star Wars Episode VIII: The Last Jedi led the franchise to top its 3rd straight year with 620.2 million, a still impressive number but a drop-off from The Force Awakens in part due to backlash. Beauty and the Beast had a huge 174.8 million opening and 504.0 total. Wonder Woman saved the DC comic universe with 412.6 million and Jumanji: Welcome to the Jungle blew away all expectations with 404.5 million. Guardians of the Galaxy Vol. 2 made 389.8 million and Spider-Man: Homecoming bounced back from the Andrew Garfield era with 334.2 million. The most impressive opening of the year may have been It. with 123.4 million on route to 327.5 total. Thor: Ragnorak made 315.1 million, Despicable 3 made 264.6 and embarrassingly Justice League rounded out the top 10 with 229.0 million. Dunkirk made 190.1 million showing the power of Nolan and Get Out had an industry changing 176.0 million. The Greatest Showman had the the legs of the year on route to 174.3 million.

At the Oscars early frontrunner Three Billboards Outside Ebbing, Missouri fell at the end to The Shape of Water in a Best Picture twist we’re all still confused about. Other nominees included Get Out, Phantom Thread, The Post, Darkest Hour, Call Me By Your Name, Dunkirk and Lady Bird. Guillermo Del Toro joined his friends Innaritu and Cuaron with a Best Director win for Shape of Water. Gary Oldman won Best Actor for Darkest Hour in a race that felt over since the role was announced and Frances McDormand won her second Best Actress for Three Billboards Outside Ebbing, Missouri. Sam Rockwell also won Supporting Actor for Three Billboards, and Allison Janney won Best Supporting Actress for I, Tonya.

Late in 2017 Hollywood was changed forever when the Harvey Weinstein scandal broke along with many other #MeToo allegations.

John Wick: Chapter 2 – The second film doubled the popularity of the series.

Coco – Pixar stepped away from the sequels to make another acclaimed original.