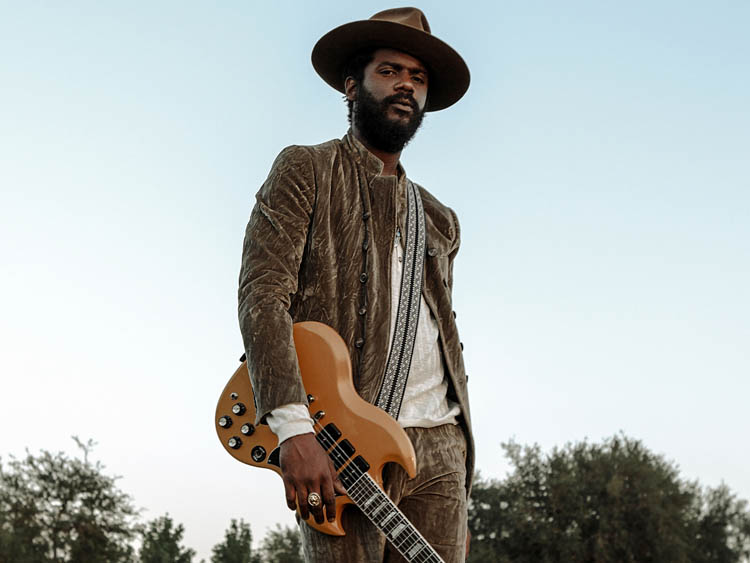 Hello all. Much like with the movie industry, January does not see a lot of titanic music releases. It’s not like holiday sales really matter anymore since everyone buys yearly streaming subscriptions, but there’s still the fear of being overlooked as everyone is catching up on what they missed in the previous year. Though this isn’t to say January is bare and empty, some artists will be overlooked anyways and don’t care about releasing in the most frigid of months. Ty Segall’s epic “Freedom’s Goblin” album came out in January last year, as did my #1 album of 2012 – Dr. Dog’s “Be The Void”. With all that being said, let us see what January brought us other than “It’s Way Too Freaking Cold” by Polar Vortex. That actually would be an awesome name for a band though.

First, let us all give a congratulations to Halsey. She has been a rising star since her “Badlands” album first dropped in 2015 and has now ascended all the way to the top with her first #1 Without Me. On the other hand, Post Malone and his dumb eyelid tattoos racked up his third #1 song Sunflower, though Swae Lee (of Rae Sremmurd) at least elevates it to his most listenable single. The big story of the month is that Ariana Grande has reached Drake-status and can now debut at #1 with just about anything. She book-ended the month with two different #1 hits with thank u, next and 7 Rings and currently has both songs in the top six. She also got tagged as the #1 overall headliner at the country’s biggest musical festival – Coachella. What a month for the girl, our first Chart Talk winner.

The albums side of the charts was entirely dominated by mumble rap, as is usually the case these days. 21 Savage had the surprise Christmas release of 2018 and thus was #1 for most of January with I Am > I Was, until A Boogie Wit da Hoodie’s own surprise release Hoodie SZN got a stunning upset in week 3 and took #1 for himself for two weeks. I had never even heard his songs, but the one I listened to, Startender, was pretty cool and features a verse by the best Migos’ member – Offset. Future of course closed the month out with Future Hndrxx Presents: The Wizrd though it didn’t feel like as big of a deal as one of his albums normally would. The mumblerap game favors the young and unknown I guess. I am pretty happy that Maggie Rogers was able to hit #2 on that weekend with Heard it in a Past Life though, I didn’t realize anybody else really even knew her. More on that later.

“This Land” by Gary Clark Jr.

This guy was considered one of the most intriguing up-and-coming rockers, he is one of the few from this decade that has his songs consistently playing in arenas and places like that. On album #2 he decided he’d rather go to Church then continue making the devil’s music. I, and many others, were disappointed by this but hey the dude can make any type of music he likes. Now he is back to where I want though – “paranoid and pissed off now that I got the money, fifty acres and a Model A in the middle of Trump country”. This scathing look at race relations compares Gary’s modern wealthy life to what was and could have been. But even though he’s been accepted into our pop culture, he knows it could have been different and responds in kind. “Fuck you I’m America too, this is where I come from”.

Maren won the best new artist at the Country Music Awards a few years ago, but is now most famous for the megahit “The Middle” with Zedd from last year. So everyone was wondering how she would come back. Good news everyone, it is a very happy middle. This girl-powered anthem has all the makings of both a stadium jam and radio-friendly hit. Now we all cannot wait for Album #2 to see if she can continue to elevate herself into superstardom – much like Halsey did.

After six years it is so nice to have these guys back that I am willing to forgive them for reusing some lyrics from “Finger Back”. Their upcoming album ‘Father Of The Bride’ is probably the years most hotly anticipated by myself and the greater music industry. 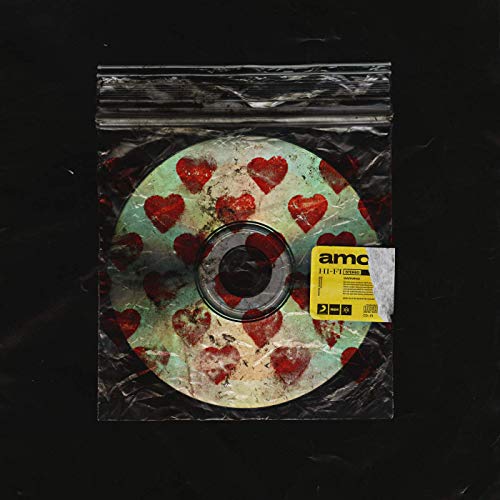 “Amo” by Bring Me The Horizon

This metalcore band is somebody who I did not really care for in school. But apparently they drastically changed their sound over the last few years. With them featured so highly on the Sonic Temple festival card, I decided to give them another chance and boy/girl that was a good idea. No longer just screamo music, these guys more resemble weird pop artists like Grimes (who is featured on “Nihilist Blues”) then the band they were in the mid to late 2000s. Songs like “Medicine” and “In The Dark” (“don’t swear to god he never asked you, it’s not his heart you drove a knife through) are legitimately great written pop songs. But, they still have some heavier songs on here like lead single “Mantra” and “Wonderful Life”. It is a fantastic mix and shows that it is always worth giving people another try. 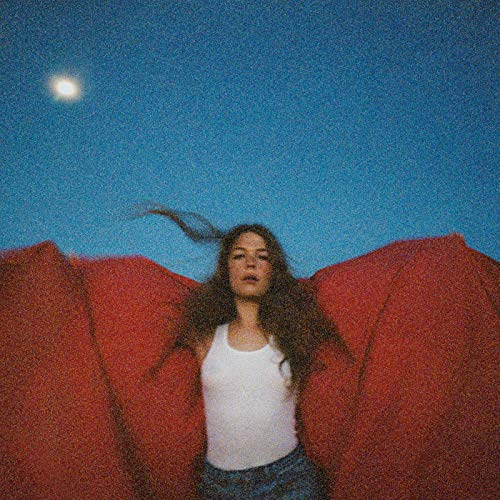 Runner-up #1: “Heard It In A Past Life” by Maggie Rogers

I mentioned her in the chart talk earlier, which surprised even me. I knew “Fallingwater” had gained a little well-deserved buzz at the end of last year, popping on all sorts of playlists for both Alternative and Pop. I guess her latest single “Light On” really put her over though, it currently has over 2.3 million views on youtube and features her doing silly dancing. It was the opening track “Give A Little” that really sold me on her being an elite talent though. She is helping us all find a way to “leave all of our darkest days”. 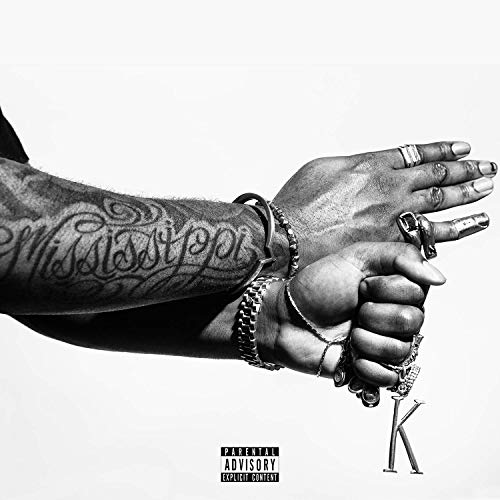 Krit describes himself as a “country rapper”. My instinct is to disagree with this, since he just sounds like a lot of the southern-based rappers we all have enjoyed over the years. But it is 2019, and hip-hop is thoroughly dominated by mumbling and being emo. So a guy with a song called “Learned From Texas” featuring some chopped and screwed beats may vary well fit into this new tag after all. Oh and this album is technically just a mash-up of his last three “mix-tapes” but I am still counting it.

Coming up next month we have Ariana Grande’s new album .. and not a lot else. The only other two albums I’m looking forward to are Bob Mould and Drenge, so hoping to find some new artists to fill out the month.