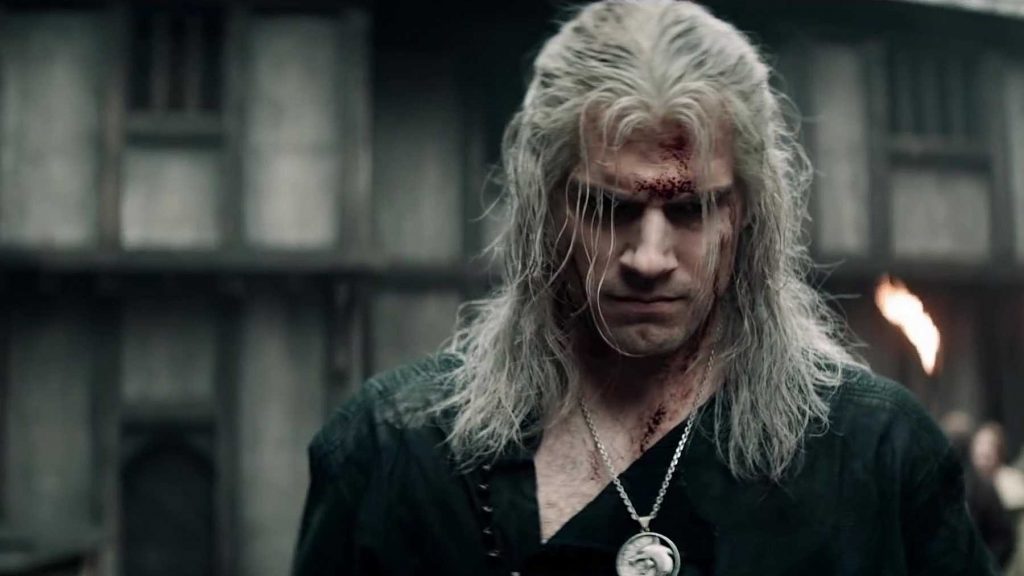 The Witcher’s fight and battle scenes are impressive, but its endless monologues are tiring and rushes its plot in the first episode

The Witcher can be best described as Netflix’s attempt to fill the Game of Thrones void. The first episode equals it in gore and finds time for not totally necessary but not unappreciated nudity. Completing the imitation is any time characters talk. It’s hard for its characters to get through a conversation without dressing it with anecdotes or other takes on existence. At times it’s enjoyable to listen to, at other times it’s confusing when key plot points are lost among the dressing on top of the dialog. At one point Henry Cavill’s Geralt even gives an anecdote about the first monster he killed to his horse.

The show serves better in fight scenes. The opening sequence with Geralt fighting a giant spider is effective as is future sword fights he has with humans. The secondary plot involves a queen and her granddaughter who’s kingdom is attacked. Think the Battle of the Blackwater. The battle is effective in its brutality and the queen (Jodhi May) and princess (Freya Allan) both are outstanding with the help of the score conveying the emotion. Complete with major character deaths, it feels like a season finale which is odd placement in the first episode. Geralt’s plot involving another Princess Renfri (Emma Appleton) and a wizard who hired him to kill her (Lars Mikkelson) also feels like it reaches a season finale level climax by the end of the episode. The most likely explanation is Netflix stacked the first episode with climactic events to hook people into binging the rest of the season, a trick they have used in the past. The downside is it typically leads to episodes midway through the season where much less happens.

Henry Cavill’s Geralt is effective in physical scenes but is meant to be stone faced with an occasional glimpse of humour. The emotion of the first episode is more carried by the queen and her granddaughter. Going forward Geralt looks likely to be the Jean Valjean to her Cosette which could give his character more potential to open up emotionally. The first episode of the Witcher is watchable simply because it is so action packed with climactic plot and has high quality battle scenes and production values with moments of genuine emotion. But it will need stronger character development and more concise dialog when the plot slows down.