What really happened to the Western? 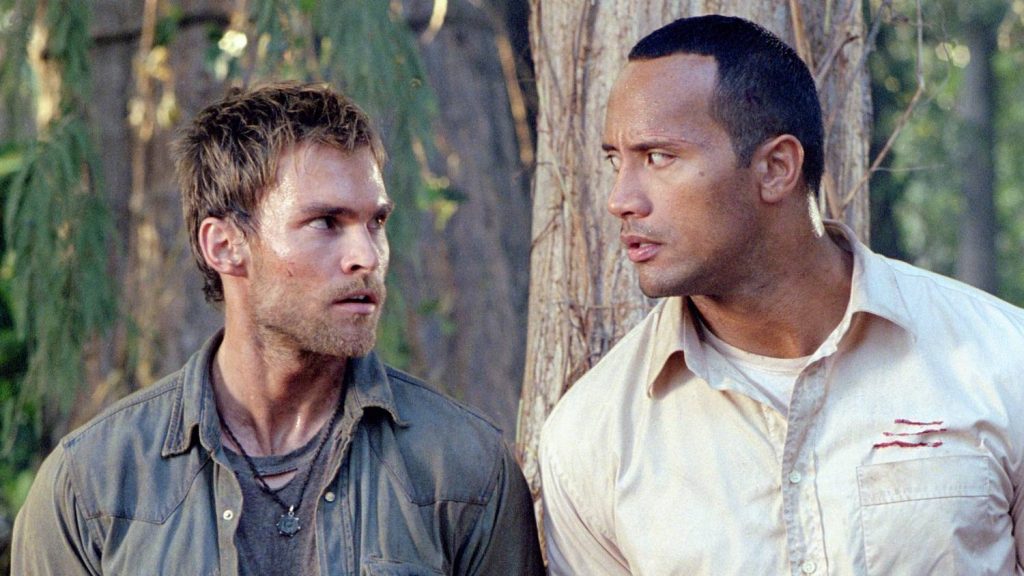 There’s no shortage of attempts to revive the Western genre. On TV there’s the Mandalorian and Westworld and there tends to be 1 or 2 a year going for it in film, whether successful like Tarantino’s Django Unchained or The Hateful Eight, or bombs like The Lone Ranger. The popularity of the Red Dead Redemption series in video games taunts the film industry that the setting can be popular.

However setting is the correct word. For a western to be a western, it usually has to be either in the past or on another planet with technology that resembles our past. The majority of popular films are in present day as it’s easier for us to relate to their lives and conflicts. Swords and sandal or medieval films have a spotty a track record as Westerns for this reason.

But was the setting ever what drew people to them? Or was it the characters, heroes and villains, the outdoors, or typical western themes like isolation and masculinity that went along with the setting? If it’s the latter, you don’t need westerns to have those anymore. It’s easy to picture a western where the hero’s daughter gets kidnapped by a rival gang leading him to get revenge. That movie still exists, it’s just Taken now. Surely one of the worst things to happen to western genre is Smokey and the Bandit’s success which took that generation’s earmarked western star Burt Reynolds and just put him in a car instead. Likewise for the original Italian Job which turned train heist movies into car heist movies. Even Terminator 2 if you replaced the motorcycle with a horse and the T-1000 with a real sheriff begins to look like a modern update of a western.

But even if this is acknowledged, masculine action films are in decline anyways. The Rock’s career shows this as early films like Walking Tall, The Rundown were perfect examples of movies that could have had the same plot if they were a western, along with a car movie in Faster. But he really blew up later with films like Central Intelligence or Jumanji due to his comedic skills or appeal to kids. Liam Neeson after Taken was the perfect western analogue as a brooding masculine hero, but his reign on top of action movies was fleeting. The Fast and Furious films like most car films wouldn’t have to change their plot too much to have Dom’s gang on horses however.

The Western will never be as popular as it once was as long as present day films continue to rule. And even among present day films, it’s unlikely a masculine character will ever be as popular as John Wayne again. However the real bare bones of western plots or story arcs didn’t die, they just evolved into other outdoors set, male led action films.