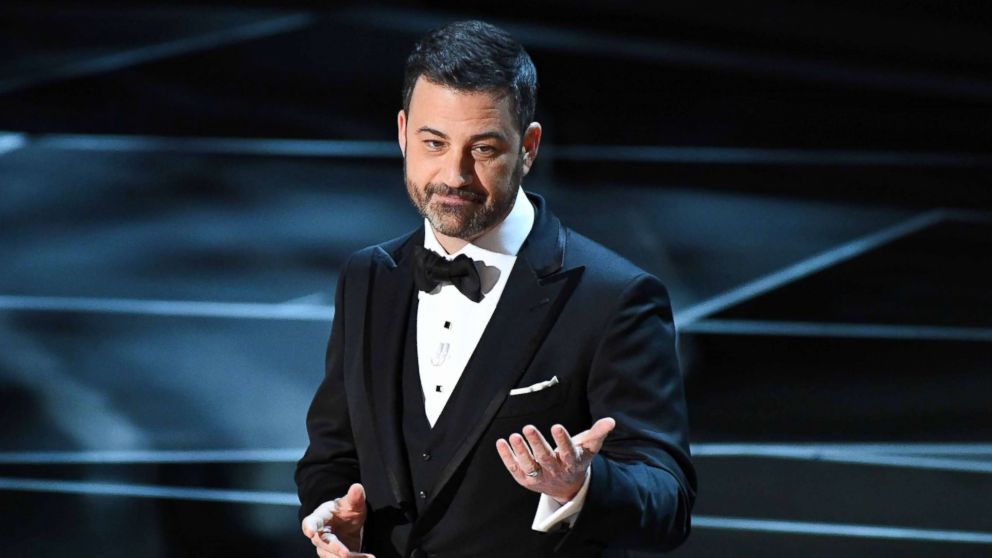 Who will host the Oscars? Ranking the top 10 candidates

After Kevin Hart stepped down his replacement is as unpredictable as any of the categories. There are 50 days until the Oscars.

Ellen DeGeneres: I would have ranked her first. But after defending Hart she’s in enough hot water herself with the gay community, and if she’s his friend may not want to take his hosting job.

Dwayne “The Rock” Johnson: Like Ellen, his relationship with Hart makes it unlikely. He also never stops working.

Lin-Manuel Miranda: He may one day be the perfect Oscars host. But it’s a sign he could have hosted any awards show he wanted the last few years and has yet to even do the Tonys.

Neil Patrick Harris: The response to his 2015 turn was lukewarm and so was his interest in returning claiming it was too much work. With both him and Miranda I wonder if a month and a half is enough to prepare a musical driven show.

Jon Stewart: He last hosted in 2008 making him due for a 3rd time. Chances are they’ve already been asking him for years.

Steve Harvey/Dave Chappelle: Both have said no.

10. Tiffany Haddish: The only thing we know is they originally picked Hart signalling in a year with Black Panther and BlacKkKlansman they favored an inclusive host. Haddish is the closest thing to a female Hart. But with her career in a great place she doesn’t need the risk.

9. Chris Rock: He last hosted in 2016 and the response was mixed. But as a black comedian fits the Hart mold.

8. Will Smith: Disney owns ABC so the star of Aladdin hosting the Oscars could be good promotion. Smith is not a comedian but is charismatic enough to do the job. He boycotted in 2016 with his wife for #OscarsSoWhite reasons but with many black wins or nominations since then may have warmed up to them.

7. Donald Glover: Glover’s stand-up is underrated among his many skills, and his versatility could be because of genuine interest in doing as many things as he can.

6. Key & Peele: It depends on Jordan Peele’s availability 2.5 weeks before Us comes out. But his activism could motivate him to host during a landmark year for black films.

5. Tina Fey & Amy Poehler: Their threepeat as Golden Globes host is remembered fondly making them a great candidate to take it to the Oscars.

4. Ricky Gervais: Gervais gets a boost because he’s already said he wants to do it. If everyone else is scared of doing it, the guy who doesn’t care about his reputation is left. He’s an abrasive choice for the Oscars of course, but beggars can’t be choosers.

3. Trevor Noah: In a year with Black Panther’s prominence they could favor a South African born host. His Daily Show has never taken off like Stewart’s so the profile boost of hosting the Oscars could be a good move for him. The downside is he’d split the audience down political lines.

2. No Host/Multiple Hosts: The main problem is judging how the host did is one of the biggest ways people talk about the Oscars. The multiple hosts format could also get awkward or gimmicky. Nevertheless with nobody picked yet this is one of the favorites.

1. Jimmy Kimmel: It’s just business. The Oscars air on ABC giving them an incentive to put their late night host in the spotlight. Kimmel was always meant to host many of these, the only surprise was it took until 2017 for his run to start.